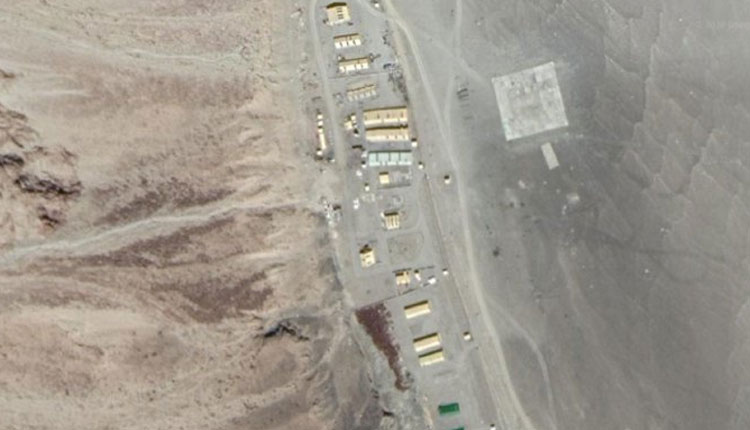 New Delhi: The Indian Army on Thursday stated that the disengagement process at the Line of Actual Control (LAC) with China is intricate and “requires constant verification”. It also emphasised that India is taking the de-escalation process forward through “regular meetings at diplomatic and military level”.

During a 15-hour long deliberation which started on Tuesday and ended on Wednesday, Indian and Chinese military delegates reviewed the progress on “implementation of the first phase of disengagement and discussed further steps to ensure complete disengagement” at Eastern Ladakh, a statement issued by the Army said.

The talks started at 11.30 a.m. on Tuesday and ended at 2 a.m. on Wednesday. Indian delegates asked Chinese troops to completely withdraw from Pangong Lake and Depsang.

The Indian Army stated that India and China have been engaged in discussions through established military and diplomatic channels to address the prevailing situation along the LAC.

“Commanders from PLA and Indian Army held a meeting at Chushul, on Indian side, for the fourth round of talks, on 14 July 2020,” the army said. The meeting took place between 14 Corps commander Lieutenant General Harinder Singh and South Xinjiang Military District chief Major General Liu Lin in Chushul.

The third meeting in June was on for almost 12 hours when India put across a strong message that the PLA have not abided by the disengagement consensus.

The fresh statement issued by the Indian Army stated that the engagement was consistent with the consensus reached between the Special Representatives of India and China earlier, on July 5, to discuss complete disengagement — Ajit Doval, National Security Advisor of India and Wang Yi, State Councillor and Minister of Foreign Affairs of China spoke on telephone then.

“The Senior Commanders reviewed the progress on implementation of the first phase of disengagement and discussed further steps to ensure complete disengagement,” the statement said.

It also said that the two sides remain committed to the objective of complete disengagement. “This process is intricate and requires constant verification. They are taking it forward through regular meetings at diplomatic and military level,” said the force.

India and China have been locked in a 10-week-long standoff at multiple points, hitherto unprecedented along the border. They are now engaged in military and diplomatic deliberation to de-escalate the situation at the border areas.

Last week, diplomatic meeting took place between both the countries delegates. The meeting of the Working Mechanism for Consultation and Coordination on India-China Border Affairs (WMCC) was held on July 10 where Indian delegation was led by Joint Secretary (East Asia) from the Ministry of External Affairs and Chinese by Director General of the Boundary and Oceanic Department of the Chinese Ministry of Foreign Affairs.

The two sides recalled the agreement reached between the two foreign ministers on June 17, as well as the agreement between two Special Representatives during their telephonic conversation on July 5, and reaffirmed that both sides will ensure complete disengagement of the troops along the LAC and de-escalation from India-China border areas for full restoration of peace and tranquility in the border areas in accordance with bilateral agreements and protocols.

They also agreed that for the overall development of bilateral relations it was essential to maintain enduring peace and tranquillity in the border areas.

A total 20 Indian soldiers and an unknown number of Chinese troops were killed on June 15 in their worst clash in four decades at another disputed border area — Galwan Valley. China attempted to change the status quo at the border at various places moving inside the Indian territories. India has objected to it and is taking up the matter with China at all levels.