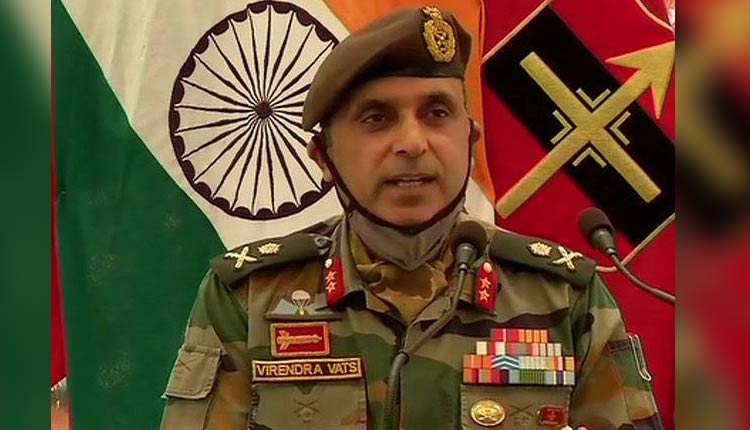 Srinagar: Pakistan is trying to step up infiltration and push in more terrorists into J&K after failing to instigate the people of Kashmir following last year’s August 5 decision of revoking Article 370.

“Pakistan has been failing in its attempt to instigate the people of Kashmir ever since we had the momentous decision of August last year, they have been trying very hard, they also know the season is coming to an end very soon, three or four months is what they have, so they shall try their best to push in the terrorists,” he said.

The GoC said that the launch pads across the LoC are fully active and terrorists are making attempts to infiltrate into India.

“The launch pads are fully occupied and if we have to hazard a guess it would be anything between 250 to 300 terrorists in the launch pads, he said.

About Saturday’s operation at Nougam Kupwara in which infiltrators were killed, he said the action of the troops was precise and timely, thereby ensuring a clean operation.

“The infiltration attempt follows similar attempts made by Pakistan in Kupwara and Rajouri sectors in the recent past and needs to be seen in the backdrop of various inputs about the increased presence of terrorists in the launch pads across the LoC fully facilitated and supported by the Pakistan army,” he said.