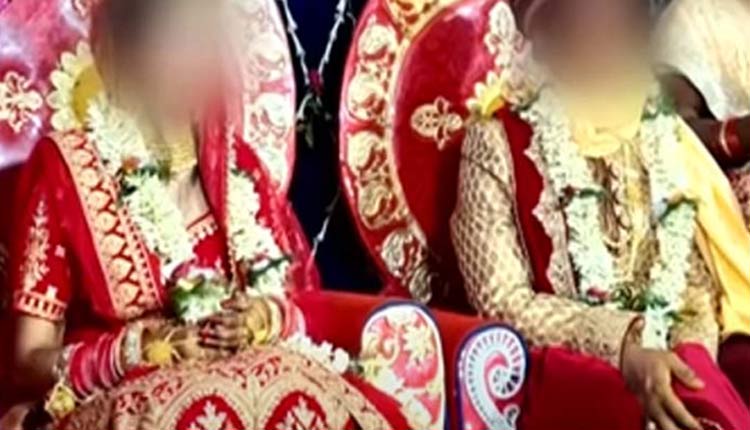 Patna: A wedding ceremony has proved to be one of the worst cases of COVID-19 super spreader in Bihar due to which over 100 persons got infected and the bridegroom died two days after the marriage.

It took the administration a lot of time and effort to detect and break the chain. A total of 369 persons took part in the wedding event, said the officials.

A health department official said 79 persons, who attended the wedding event together on Monday were found corona-infected. Another 24 persons have also been found infected by contact tracing.

A resident of the Dehpali village in Paliganj, nearly 50 km from Patna, who worked as a software engineer in Gurugram, returned to his village on May 12 to get married. Two days after the marriage on June 15, the bridegroom died.

After the administration came to know about this, the officials started tracing the people who attended the ceremony.

On Monday, of the total 369 attendees, 79 were found corona-infected by tracing the corona chain.  As many as 24 others were found to be infected earlier.

Paliganj Sub-Divisional Health Officer Prajit Kumar said some patients were sent to Bemeti, Phulwarisharif and most have been sent to Bihta. Chiranjeev Pandey, Block Development Officer, Paliganj, said on Tuesday that many mohallas have been sealed.