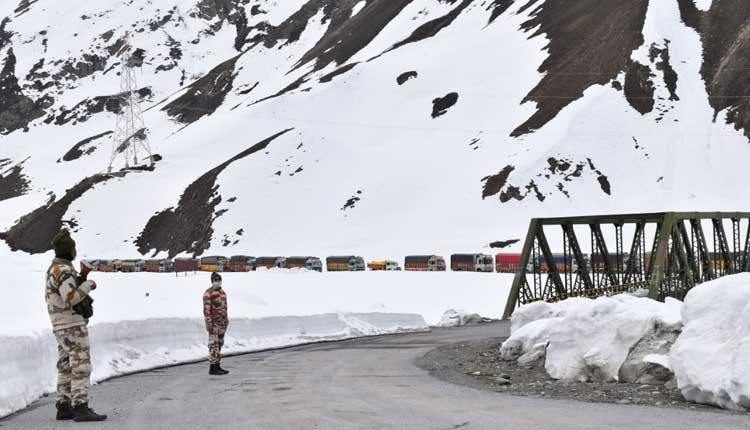 New Delhi/Beijing: China is running full-blown propaganda on its high altitude war preparations, threatening India as troops of both sides remain locked in a face-off along the Line of Actual Control (LAC) in eastern Ladakh.

On Saturday, China Central Television (CCTV) had reported that PLA Air Force airborne brigade recently manoeuvred from Hubei to an undisclosed location in the plateaus of northwestern China thousands of kilometers away.

Reacting to the propaganda, defence analyst Nitin Gokhale tweeted, “Since China is bent on trying to create an impression that its terracotta warriors are ready for high altitude battle, perhaps it is time to talk about an imaginary tabletop exercise some military enthusiasts have authored and played out in their minds.”

India’s China expert Brahma Chellaney however, warned, “India extended the hand of friendship to China but that country’s communist dictatorship repaid with aggression in Ladakh, resurrecting the ghosts of Mao’s 1962 military invasion of India. The latest aggression is not just a wake-up call for India, it could prove the final straw.”

State-run media in China has been persistently running war propaganda against India since the Xi Jinping regime earned worldwide opprobrium for initially covering up the coronavirus pandemic which originated in Wuhan city of Hubei province.