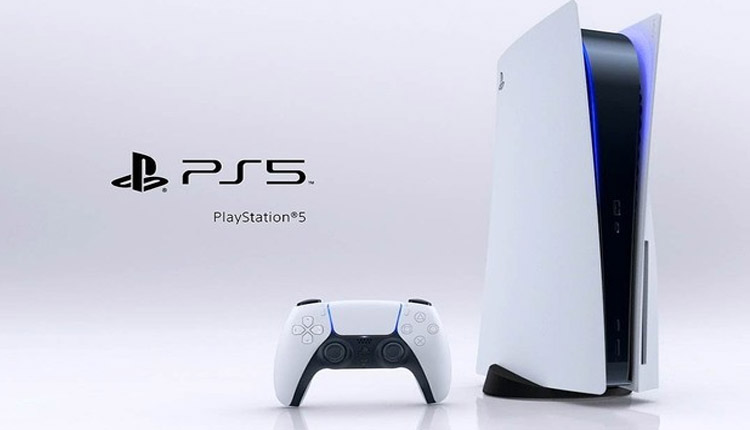 The game unit of Sony Corp touts the new console’s data-processing capacity, saying it is 100 times faster than the PS4, its predecessor launched in February 2014. The company also said the new console has advanced audio technology, reports Japan Today.

The PS5 is currently available in Australia, Japan, Mexico, New Zealand, North America and South Korea, but gamers elsewhere will have to wait until November 19.

Recently, UK-based data analytics company Ampere Analysis predicts that Sony could sell around 17.9 million units of the PS5 consoles by the end of 2021 and more than 67 million units by 2024.

Sony launched the first PlayStation in 1994. The PS2, introduced in 2000 with a built-in DVD player, was a global success and recorded worldwide sales of about 155 million units.

The PS5 uses an eight-core AMD Zen 2 CPU and a custom AMD RDNA 2-based GPU, which provides 10.28 teraflops of power with 36 compute units running at 2.23GHz each.

The PS5 will have a solid-state drive (SSD) and will support features like real-time ray tracing. It will also support 4K graphics at a 120Hz refresh rate, 8K graphics and 3D audio.