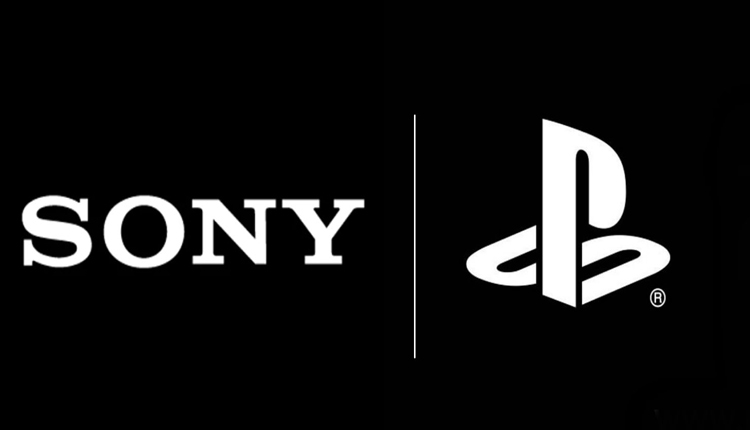 Tokyo: Riding on the stupendous PS4 sale, Sony’s PlayStation-related revenue reached 507 billion yen ($4.9 billion) along with an operating profit of $1 billion for its July-September quarter.

The PlayStation Plus subscriber reached 45.9 million (as of September 30) while PlayStation Network had 107 million monthly active users.

Sony’s big PS4 release for the quarter was the open-world samurai adventure Ghost of Tsushima, which came out in July and sold 2.4 million copies in its first three days.

Sony has now revised its full-year gaming forecast, expecting to make 2.6 trillion yen in revenue and 300 billion yen in profit by the end of March 31 — a 26 per cent increase in both revenue and profit.

Sony PlatStation5, to arrive next month globally, will cost Rs 49,990 in India and the PS5 Digital Edition will be available for Rs 39,990.

The company said that while the gamers in India are excited to get their hands on PS5, availability is subject to local import regulations.

“Our local teams are working through the logistics. We will share an update on the launch date for India as more information becomes available,” the company said in a statement earlier this month.

The PlayStation 5 is set to hit the shelves on November 12 in the US and the rest of the world on November 19.

Sony last month apologised for PS5 pre-orders being a bit of a mess which caused many gamers to miss out on securing a console.

“However, necessary measures are being taken and preparations are underway with the aim of ensuring that many strong titles can be released from Sony’s first-party studios and its partners’ studios in connection with the launch of PlayStation 5,” it said.