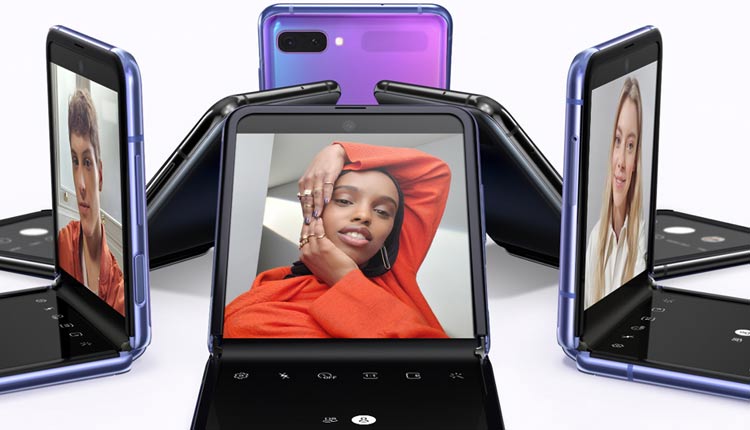 Seoul: South Korean tech giant Samsung is reportedly considering selling smartphones without in-box chargers from as early as next year.

The smartphone maker is taking them out because many people already have chargers at home, reports Korean news site ETNews.

Dropping the charger is also going to result in major cost reductions for the South Korean giant.

“It may also enable the company to price its affordable devices even more aggressively”.

Additionally, no charger means Samsung can ship phones in a smaller box, potentially meaning big savings in distribution and other areas.

Samsung is not the only major phone manufacturer considering not to include a charger.

Multiple reports have suggested that Apple is also planning to stop offering power adapters and EarPods with future iPhone models and will ship the devices with just a charging cable.

Currently, the Cupertino-based tech giant ships iPhones with either an 18W power adapter or a 5W power adapter depending on device but now, with iPhone 12, the customer may need to purchase one separately from Apple or a third-party company.

Analyst have also said that the iPhone 12 price may start $50 higher even without EarPods or charger in the box.

No Charger In Samsung PhoneSamsungSamsung May Skip In-Box Charger