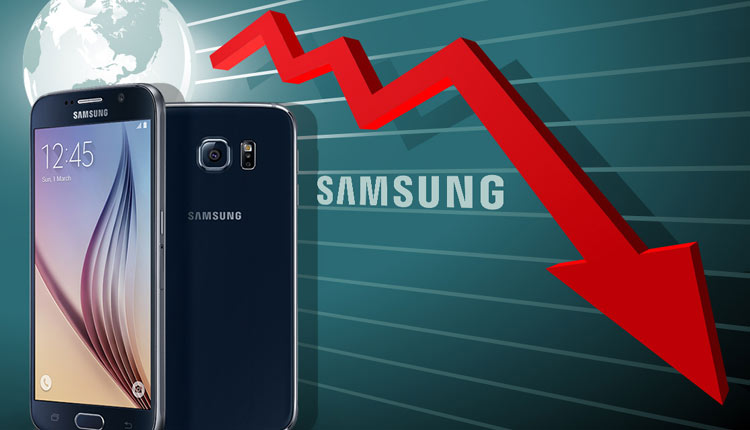 New Delhi: With the Covid-19 pandemic leading people to cut on discretionary spending, the India feature phone market declined 68 per cent (year-on-year in the second quarter this year, a Counterpoint Research report said on Friday.

Consumers in this highly cost-sensitive segment tried to save money by reducing discretionary purchases, said the report.

The nationwide lockdown imposed by the Indian government to combat Covid-19 resulted in zero shipments during April. This was also the time which saw a huge exodus of migrants from cities as many of them lost livelihood.

Itel remains the market leader in the feature phone market reaching its highest ever share of 24 per cent in the second quarter of 2020, said the report. Just a year ago, itel’s share was a mere 10 per cent in the same market.

Samsung’s share in the India feature phone market reached 22 per cent in Q2 of this year, from 21 per cent a year ago.

They were followed by Nokia and Karbonn whose market share stood at nine per cent and five per cent, respectively.

The growing anti-China sentiment due to border tensions in Ladakh has “given a window of opportunity for brands like Samsung and local Indian brands such as Micromax and Lava, to recapture market share,” according to Shilpi Jain, the Research Analyst at Counterpoint Research.