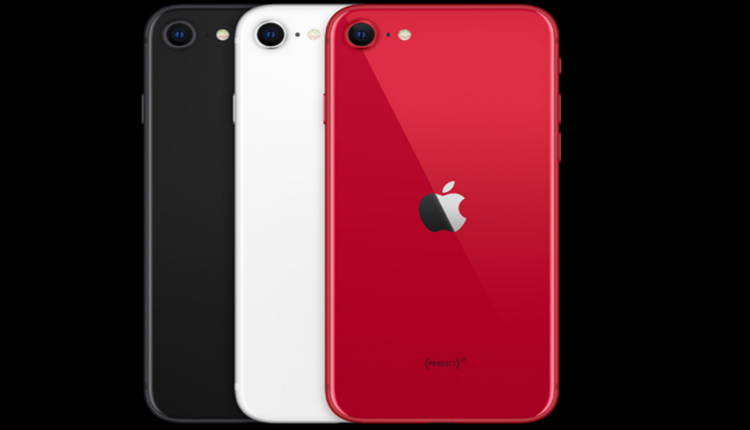 The iPhone maker has already asked one of its suppliers in China to start shipping components for the iPhone SE 2020 to its manufacturing partner Wistron in India, reports AppleInsider.

Assembling the iPhone SE 2020 under the ‘Make in India’ initiative will help the company in avoiding the 20 per cent tax on its imported phones and reducing the price of the device in India.

This news comes at a time when the Indian government has also started an initiative to increase manufacturing in the country.

Apple is reportedly seeking to shift roughly a fifth of existing China-based output to India, which could equate to $40 billion in local manufacturing revenues over the next five years.

Apple has been assembling some of its phones in India for a while via its two manufacturers – Foxconn and Wistron. Wistron also assembled the original iPhone SE in the country until 2019. Foxconn makes iPhone XR in India.