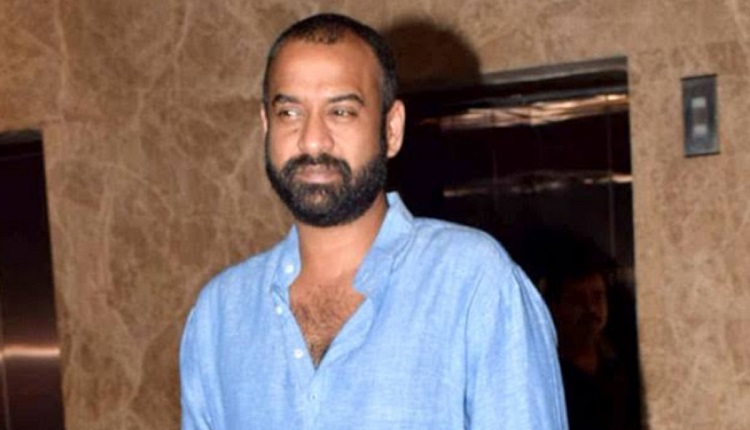 Mumbai: Madhu Mantena Verma, a noted producer, who gave blockbusters like “Udta Punjab” and “Ghajini”, deposed before the Narcotics Control Bureau on Wednesday in a drugs related case as the NCB widened its probe into the death of Bollywood actor Sushant Singh Rajput.

The federal agency on Tuesday questioned Kwan Talent Management Agency CEO Dhruv Chitgopekar. The agency also questioned Sushant’s talent manager Jaya Saha for the second time on Tuesday. Both of them were questioned for over six hours.

Saha has been asked to appear before the NCB again on Wednesday and the sources said that she will be confronted with Verma.

The CBI has also recorded the statement of Saha and Sushant’s manager Shruti Modi on several occasions during the ongoing probe. Senior NCB officials related to the probe on Tuesday said that it has also summoned Bollywood actor Deepika Padukone’s manager Karishma Prakash in the case. However, she did not join the probe on Tuesday.

The NCB has registered a case under several sections of the NDPS Act on the request of the Enforcement Directorate (ED) after the financial probe agency found several alleged chats of Sushant’s girlfriend Rhea Chakraborty and her brother Showik discussing drugs.

Rhea, Showik, Sushant’s house manager Samuel Miranda, Sushant’s personal staff Dipesh Sawant along with 17 others have been arrested by the NCB in the case till date.

A Mumbai court on Tuesday sent Rhea and Showik to judicial custody till October 6. Sushant was found dead in his Bandra flat on June 14. Besides the NCB, the CBI and the ED are also probing the death case of the 34-year-old actor.