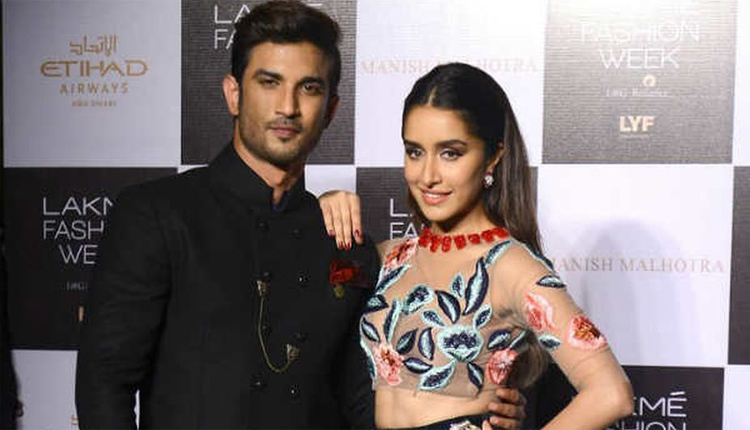 After being grilled for hours by the Narcotics Control Bureau (NCB), Jaya Saha has reportedly made a massive revelation about the Bollywood-drugs link which is presently under the scanner.

As per reports, Jaya, former talent manager of the late actor Sushant Singh Rajput,  who was questioned by the NCB for over six hours on Tuesday, revealed that she ordered CBD oil (Cannabid oil) for actress Shraddha Kapoor. Apart from Shraddha, Jaya also confessed to have bought CBD oil for herself, Sushant Singh Rajput, actress Rhea Chakraborty and film producer Madhu Mantena.

She has, until now, denied any contact with a drug peddler who would supply drugs to her. According to sources,  the CBD oil was ordered online.

Earlier, the Whatsapp chats between Jaya Saha and Rhea Chakraborty were released. In the chats, Jaya advised Rhea to use a few drops of a substance in Sushant Singh Rajput’s tea or coffee. The message reads, “Use 4 drops in tea, let him sip it . Give it 30-40 mins to kick in.” It was later found out that they were discussing CBD Oil.

Names of many prominent Bollywood A-listers have emerged during the probe. According to sources,  Sara Ali Khan and other stars consumed narcotics substances at parties, and Deepika Padukone chats with her manager Karishma Prakash asking for drugs has also gone viral.