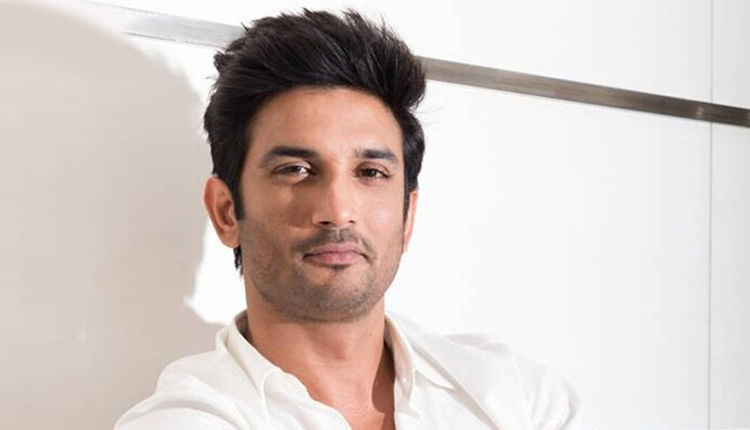 Mumbai: With the Narcotics Control Bureau (NCB) questioning several top Bollywood divas as part of its investigation into the drug angle in actor Sushant Singh Rajput’s death, the drug law enforcement agency’s chief Rakesh Asthana arrived in Mumbai on Sunday to take stock of the probe.

According to NCB sources, Asthana, who flew from Delhi to Mumbai earlier in the day, met several officers and was briefed on the two drugs cases the agency had registered last month after the Enforcement Directorate (ED) wrote to it following the alleged chats of several Bollywood celebrities purportedly discussing drugs.

He was also apprised of the latest developments in the case by the NCB’s SIT.

After being questioned for several hours, Kshitij was also arrested by the NCB on Saturday.

Sushant was found dead in his Bandra flat on June 14.

Besides the NCB, the Central Bureau of Investigation and the ED are also probing his death.