The forensic report of the alleged drug party video held at Karan Johar’s house in 2019 is now with the Narcotics Control Bureau (NCB). Last year when the famous director himself shared the video it triggered a controversy. The video yet again became the center of discussion after Manjinder Singh Sirsa registered a complaint with NCB officials for investigating the clip.

Earlier today the NCB chief Rakesh Asthana came to Mumbai from New Delhi. It is most likely that the top officials will have a meeting headed by Rakesh Asthana soon.

NCB is Not Probing The Video in Drug Connection

Earlier today the agency confirmed that it is not probing the video of Karan Johar’s party in drug connection. The officials also intimated that their main focus is investigating the death of Sushant Singh Rajput.

Yesterday Karan Johar came out with a clarification regarding the video clip completely denying his involvement in drugs. The boss of Dharma Productions unequivocally stated that he does not consume drugs, nor does he encourage anyone to do so or promote the use of narcotics. In his post, the Kuch Kuch Hota Hai director even warned television channels that if they do not exercise restrain he will be left with no other option but to go the legal way. 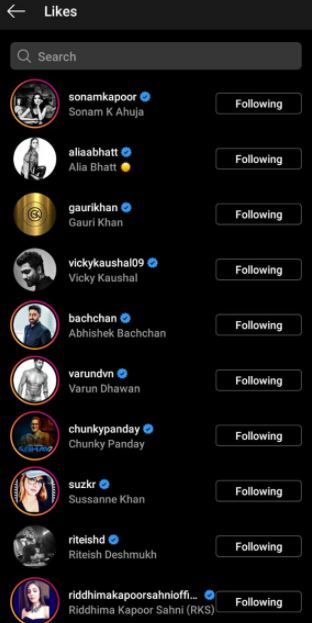 Karan Johar also received a lot of flake after NCB arrested his previous employees, Kshitij Prasad and Anubhav Chopra. However, the director has sternly denied any close association with these two.