Samantha Akkineni And Her Vulnerabilities! 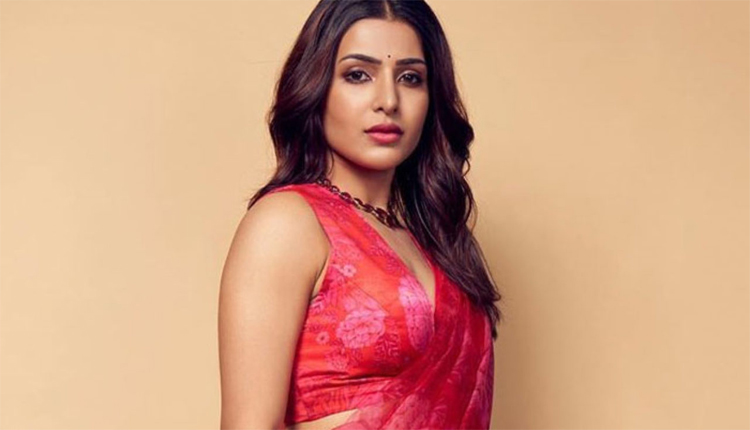 South’s Power Couple Samantha and Naga Chaitanya have been setting relationship goals for their reel and real-life romance. Samantha debuted in the Telegu romantic movie Ye Maaya Chesave along with Naga Chaitanya in 2010 and later on, both went on to become one of the most happening actors with a national fan base.

Their journey from being best friends on their debut movie sets to falling in love and getting married has been a fairytale love story. Surprisingly the South beauty was the one who fell in love at first sight with Chay.

Recently, in an interview, when Samantha was asked about her relationship with Naga Chaitanya, she replied, “When I join the sets of Ye Maaya Chesave, I was young. This is when I met a boy who was honest and sweet. I started to like him instantly.  Naga Chaitanya has seen me my insecurities and vulnerabilities.  But we developed a strong bonding.”

The lady superstar concluded it by saying that Chaitanya is still the same guy she fell in love with as a young girl.

The couple celebrated their third marriage anniversary together on Tuesday and Sam took to Instagram to wish him with a heartwarming caption.

You are my person and I am yours , that whatever door we come to , we will open it together . Happy anniversary husband @chayakkineni ❤️

A post shared by Samantha Akkineni (@samantharuthprabhuoffl) on Oct 5, 2020 at 8:40pm PDT

On the work front, after the wedding, once again the Akkineni couple were seen sharing the screen space in Majhili. Samantha is currently waiting for the release of her web series ‘The Family Man 2’.