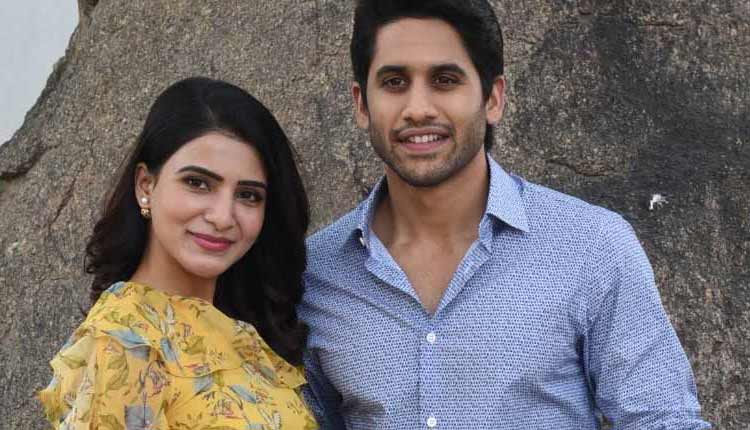 With the popularity of digital space growing every day, it has been seen that top Bollywood and South actors like Samantha Akkineni making their way to the web series and movies on OTT platforms. The latest one to join the bandwagon is Naga Chaitanya.

After Samantha Akkineni, who will be making her digital debut with The Family Man 2 starring Manoj Bajpayee, her husband and actor Naga Chaitanya also seems to follow her footsteps. The Majhili actor is all set to enter into the digital world.

According to the latest buzz, Chay is in talks with an OTT platform and if everything goes accordingly, Chay will be seen in a ten episode long web series.

Earlier, there were reports that Vikram Kumar was going to cast the Premam actor in a crime thriller web series that will be released on Prime Video which is also producing The Family Man.

However, there has been no official announcement about the web series yet.

Naga Chaitanya is currently shooting his upcoming romantic drama Love Story with Sai Pallavi as his love interest. Apart from Love Story, Naga Chaitanya has also signed Vikram Kumar’s ‘Thank You’  which will go on the floor next year.

Reopening Of Schools; Here Are The Guidelines Issued By Education Ministry