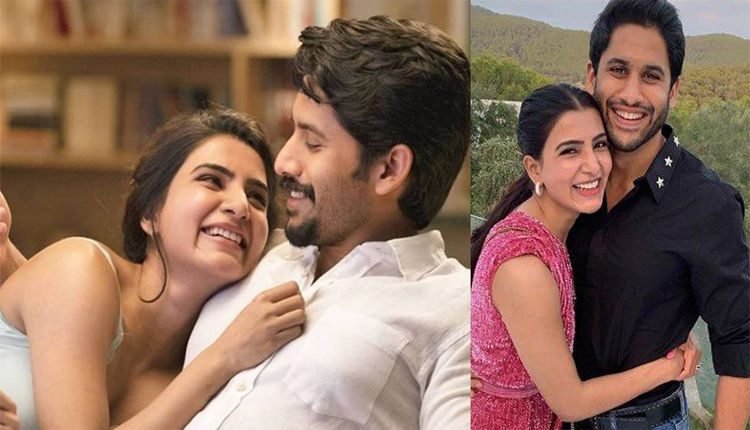 Ever since Southern Darling Samantha got married to Naga Chaitanya in 2017, several media reports over the years had suggested that she’s pregnant. Earlier this year, reports of Samantha expecting her first baby had surfaced once again. This was after she walked out Vijay Sethupathi and Nayanthara starrer Kaathuvaakula Rendu Kaadhal.

Director Vignesh Shivan announced that his upcoming film will feature Vijay Sethupathi, Nayanthara and Samantha in the lead roles. Fans were quite excited as they would get to see two top heroines of Tamil film industry in one film. But Sam walked out of the project and took a break.

With the actor’s break and power couples like Anushka Sharma-Virat Kohli and Kareena Kapoor-Saif Ali Khan announcing their pregnancy, the speculations of her expecting grew. What followed were string of reports that South’s most loved couple, Sam-Chay will be welcoming their first child.

Recently The Oh Baby star replied to all these reports in a hilarious way while hosting a chat session on Instagram stories.A fan asked her, “You are pregnant (sic)” with a wink smiley. Replying to his question, Samantha said, “I’m pregnant since 2017 I think, this baby really doesn’t want to come out I think.”

In an earlier interview, Samantha opened up on having a baby with Naga Chaitanya. “I have put a date as to when I want my baby. The date has been fixed! Like, as if that’s going to happen according to the date we have fixed! But Chay (Naga Chaitanya) seems to be certain that it will happen on the assigned date!” said Samantha.

On work front, Samantha recently resumed work as she completed dubbing for her digital debut, The Family Man Season 2. The Manoj Bajpayee starrer hit series will hit the screens next y