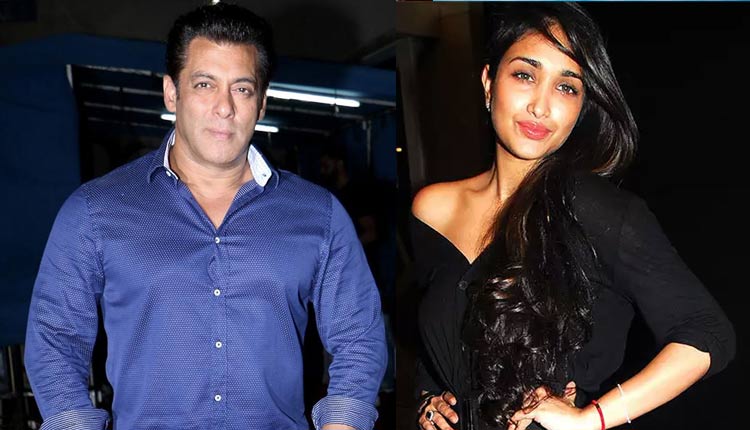 Sushant Singh Rajput’s death has come as a shock to everyone. Apart from the celebrities sharing their condolences on social media, there have been others who have taken the chance to come out with their story of struggle against nepotism and how it has affected their career and mental stability. Out of the many A-listed clans YRF, Dharma Productions, Balaji Films, and the family of Salman Khan has been the hot target of such strugglers and even established actors who faced discrimination for being outsiders.

Jiah Khan who starred in a couple of movies in the early part of this decade committed suicide by hanging herself in 2013. The actress who worked with Bollywood biggies like Amitabh Bachchan and Aamir Khan was having an affair with Sooraj Pancholi, the son of Bollywood actors Zarina Wahab and Aditya Pancholi. It is a known fact that the Pancholi family shares very good relations with the Khan clan and Aditya were given the role of the lead antagonist in the movie Bodyguard to support him financially and give a boost to his career.

When Jiah Khan committed suicide, Sooraj was shooting for Hero, his debut movie with Athiya Shetty. The movie was being produced by Salman himself who wanted the kids of his friends to get a good launch in the film industry.

But when Jiah died, police started interrogating Sooraj who according to Jiah’s mother was the reason her daughter committed suicide. The death of Sushant Singh Rajput has once again opened up the debate as to how filmy families stuck together and bully the outsiders. In her very recent video, Jiah’s mother said she was called by the CBI officers to Mumbai on the pretext that they had some important evidence related to Jiah’s case. But when she went to meet the CBI officer he said that he cannot proceed further because Salman Khan keeps on calling him and has asked not to harass Sooraj Pancholi as a lot of his money has been invested in the movie Hero.

Eventually, nothing came out of the investigation, and Sooraj Pancholi’s movie was released without any hiccups and the actor continues to enjoy good life whereas Jiah’s family is still waiting for justice.