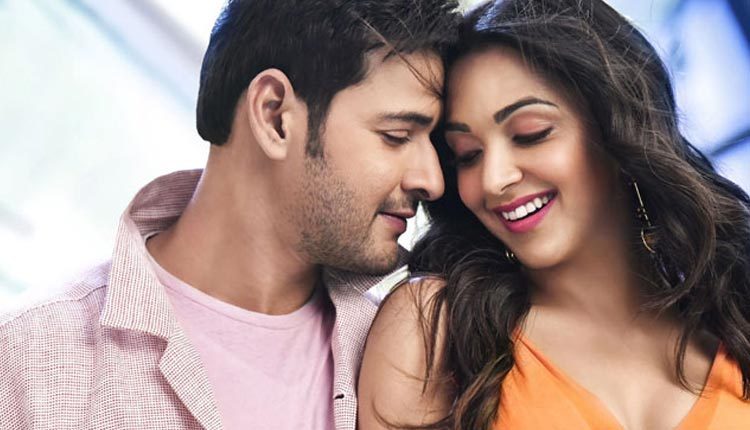 Kiara Advani had the successful year 2019 with Kabir Singh and Good Newwz becoming a big hit. Her latest project Laxmmi Bomb with Akshay Kumar will release soon on OTT and has been sold for a big amount. She is currently working in big Bollywood projects like Dharma Productions Bhool Bhulaiyya 2 with Kartik Aaryan. So in the last couple of years undoubtedly her star power has increased and so has her fan following across the country.

Apart from Bollywood movies, the actress has also done some good South Indian movies that have been immensely successful. One such movie is Bharat Ane Nenu in which she was paired opposite the South Indian heartthrob Mahesh Babu. Released in 2018, the film was a big hit, and ever since then, fans have been anticipating yet another project with these two stars in the lead.

Mahesh Babu released the first look of his next project Sarakaru Vaari Paata a few days ago. The latest update made on social media triggered a lot of discussions with many fans wondering about the leading lady for the movie. However, now the reports say that the makers are planning to rope in Kiara Advani for the romantic family drama. The makers believe that since the pair received a lot of appreciation in their first movie together, fans would love to see them romancing yet again on the big screen.

Nowadays, most of the South Indian producers are planning big-budget movies so that they can release them in multiple languages. Sarakaru Vaari Paata is also expected to be released pan India which is why the makers want a hit superstar from Bollywood like Kiara Advani to do the lead female role. It is believed that the recognition and the growing stardom of Kiara in Bollywood will help the movie get a good opening when it is released in the Hindi speaking belt.