Mumbai: A few pictures of KGF Chapter-2’s antagonist Sanjay Dutt are going viral on different social media platforms. The pics show that the actor is not in the best of his health. As soon as the pics went viral, fans have expressed concern for his health condition and have wished him a speedy recovery.

The images doing rounds on the Internet show Sanjay is looking weaker while posing along with one of his fans.

“Hope he feels better soon,” another one wrote. 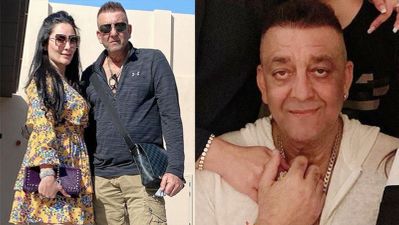 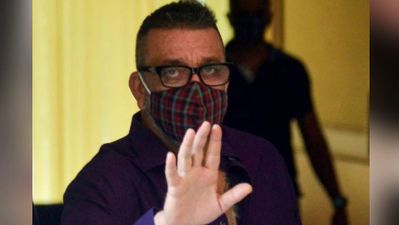 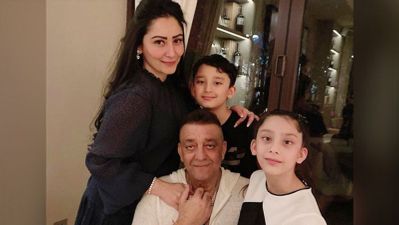 Currently, Sanjay is not in the best of his health. On August 11, he had shared that he was taking a break for medical treatment.

Also Read: Down But Not Out: Sanjay Dutt Resumes Shooting. Returns To The Sets Of Shamshera

Although the 61-year-old actor or his family members did not reveal anything officially, trade analyst and film industry insider Komal Nahta subsequently confirmed that Sanjay has been diagnosed with lung cancer.

Earlier, sources revealed that Sanjay Dutt refused to let his health issues come in the way of his commitment to work and was back to shooting for his upcoming action-adventure flick Shamshera.

Sanjay Dutt earlier shared a short message on his Instagram account on August 11 announcing his short break from shooting for his treatments and hospitalisation.

You May Like: Will Sanjay Dutt’s Health Issues Affect Yash’s KGF Chapter 2 Shoot?

With Adheera in the most awaited flick KGF Chapter 2, Sanjay will make his foray into the South Indian film industry.