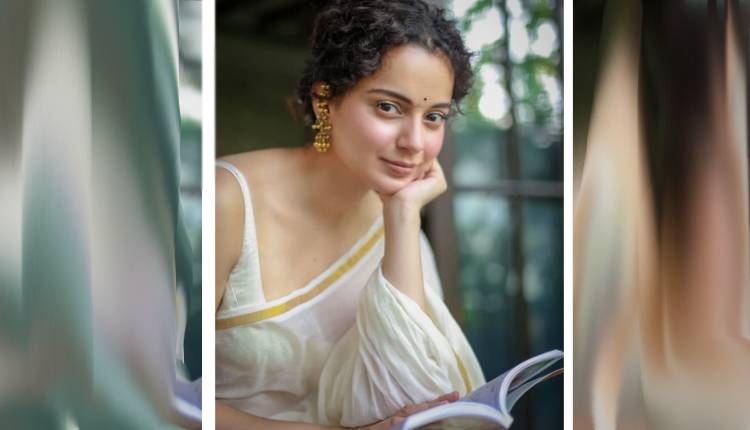 An Odisha-based lawyer has been accused of issuing a rape threat to actress Kangana Ranaut on Facebook. The comment came on a Facebook post she had shared on Navratri, in which she also mentioned another FIR registered against her in Mumbai.

Kangana had posted saying, “Who all are fasting on Navratris? Pictures clicked from today’s celebrations as I am also fasting, meanwhile, another FIR filed against me, Pappu Sena in Maharashtra seems to be obsessing over me, don’t miss me so much I will be there soon #Navratri.”

Who all are fasting on Navratris? Pictures clicked from today’s celebrations as I am also fasting, meanwhile another FIR…

“Today my Facebook ID got hacked in the evening and some derogatory comments got posted. This is my not views regarding any woman or any community. I am also very shocked and apologize for it. I request all the people to kindly accept my apology and forgive me whose sentiments got hurt. I am really sorry for it (sic),” the lawyer wrote in the post before pulling down his Facebook account.

The incident came to light when the lawyer faced intense backlash over his alleged remarks after netizens called him out for his distasteful behavior on social media. People even called for his arrest and demanded Odisha chief minister Naveen Patnaik to take action against the lawyer.