Is Rajamouli Replacing Alia Bhatt From RRR After Social Media Hatred Against The Actress? 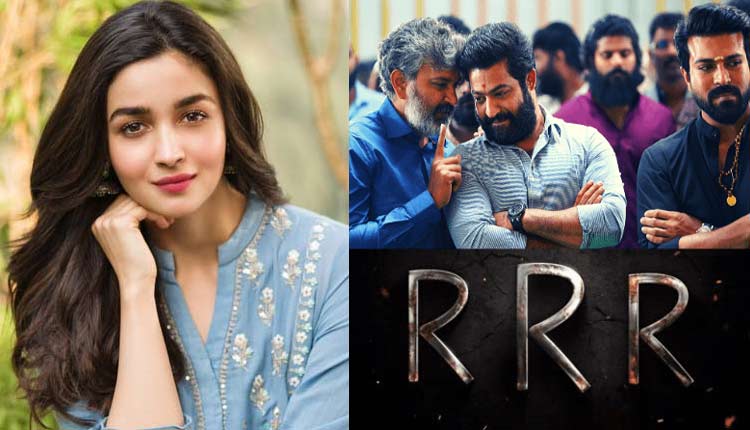 Sushant Singh Rajput’s death has rattled his fans very seriously. Apart from blaming some of the big production houses in Bollywood, fans have even accused leading names like Karan Johar, Salman Khan, and Sanjay Leela Bhansali for supporting nepotism. Moreover, stars kids like Sonakshi Sinha, Alia Bhatt, Sonam Kapoor, and more have been hugely targeted, trolled, and abused on the social media platforms by many. A large number of fans have stopped following these celebrities and some of them even have vowed never to watch an Alia Bhatt or Sonakshi Sinha movie.

According to reports, the Baahubali director was keen to start the production of RRR by June end. But somehow that does not seem to be working out as coronavirus pandemic continues to affect the country. The strict regulations that have been made mandatory by the government also are going to make the shooting difficult.

Insider sources have revealed that post the death of the Kedarnath actor; Rajamouli even received some threat calls asking the director to drop Alia from RRR. Although he is not the one to give in to such threats, as a director if Alia’s presence is going to affect the success of the movie at the box-office then he may think twice about continuing with the Raazi actress.

Even then it is not going to be easy for Rajamouli to take that decision because of Alia’s deep connection with Karan Johar. It should be noted that Dharma Productions backed the director with its big budget for Baahubali.

Hence in a way replacing Alia could be a big decision for Rajamouli, one which he may not be able to take in haste.

Meanwhile, Alia Bhatt is currently in Mumbai and will have to shift to Gandipeth for shooting her part. However, it seems due to the current situation she is not ready to move out of Mumba