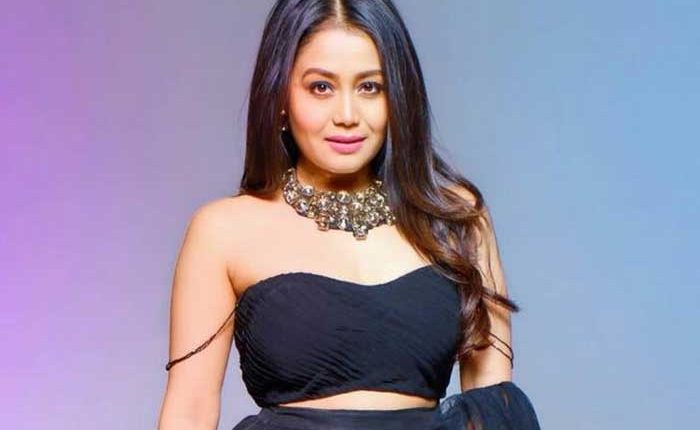 Singer Neha Kakkar’s love life has been in the news for various reasons and she has been vocal about it to her fans on social media. After an unfortunate breakup with actor Himansh Kohli, the singer was in a low phase but seems like love has knocked at her door again. Later there were speculations that the Punjabi pop artist is going to marry Aditya Narayan after their on screen chemistry on the reality show they worked together but was later refuted .

According to latest buzz, Neha has found love again with her long time friend Rohanpreet Singh and is going to tie knot with him soon. Rohanpreet was the first runner-up in the second season of music reality show ‘India’s Rising Star’. Rohanpreet also appeared on ‘Mujhse Shaadi Karoge’, a wedding reality show, as one of the suitors for Shehnaaz Gill earlier this year.

Recently, the duo did a music video together which is topping the charts. The duo also actively share pictures and videos of them together on their social media. A source close to TOI said, “The wedding is likely to take place in Delhi by the end of this month. It will be low-key due to the pandemic.”

Rohanpreet’s manager told TOI, “Yes, we have also heard such talks, but the two did a single together and that’s why they have been linked. Rohanpreet has no plans to get married.”

So, is the marriage buzz for real or is it just a rumour connected with their music video, only time will tell.

Earlier, the hit singer was single for some time to move on from Himansh and didn’t refrain from sharing her deepest emotions on social media. She once wrote,”Mujhe pata nahi tha iss duniya mein itne burey log bhi hote hain.. Khair..I know I’m a celeb..I’m not supposed to write all this.. but I’m human too.. and aaj kuch zyada hi toot gayi, isliye couldn’t control my feelings.”

Plus II Admissions: Second Cut-Off Percentage For +2 Arts, Science And Commerce Out