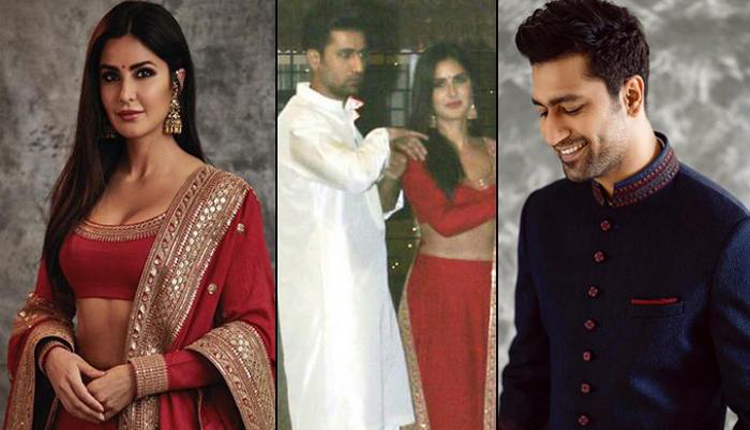 Without working on a single movie together, Katrina Kaif and Vicky Kaushal have made headlines for allegedly dating each other for quite some time now.

The rumoured couple are spotted hanging around often by the paparazzi. Sunday, on the occasion of  National Boyfriend’s Day, Vicky Kaushal was again spotted visiting his ladylove Katrina Kaif’s home at Bandra. 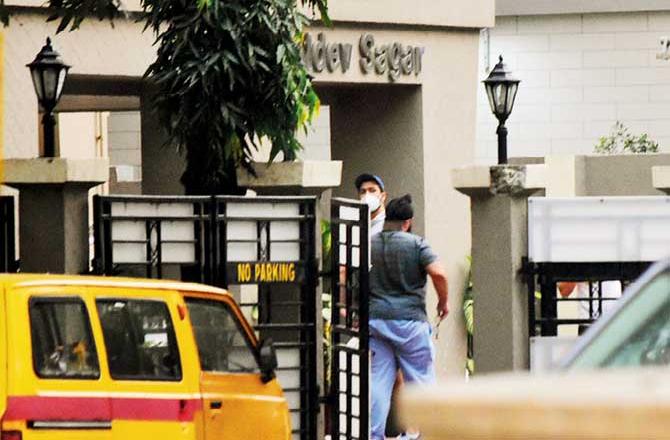 Katrina added to the chatter when she shared birthday wishes for Vicky’s actor brother Sunny, who turned a year older on September 28. It’s not only her beau, but his family, too, that she shares a bond with.

Earlier, the URI star reacted to the dating rumours and said, “I understand that the paps are doing their job. I also understand that people have an interest in our personal lives, by the virtue of us being public figures. That’s fair.”

However, he also said, “…but it’s completely up to me if I wish to share. I am not comfortable opening up my personal life for discussion. It’s important to me that I guard the good things.”

When the actor was asked about the dating life he said, “There are no cons to dating. It’s a beautiful feeling.”

Recently, Kat wished Vicky’s brother Sunny Kaushal by sharing a lovable note on her Instagram. Earlier on a talk show, Katrina had confessed that they both would look good together.

Rumours about the couple dating began after they made an appearance together at a Diwali party last year. Furthermore, Katrina Kaif was spotted at the special screening of Vicky Kaushal’s Bhoot: Part One – The Haunted Ship and Vicky has been seen at the actress’ residence a number of time.