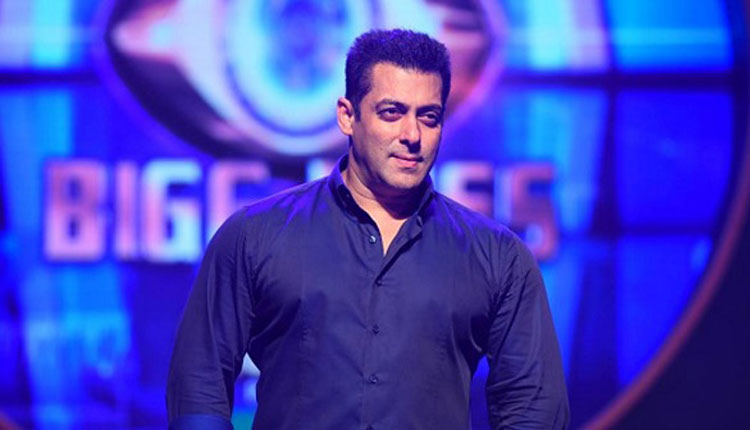 The schedule of Bigg Boss 14 has been delayed by a month due to coronavirus. The makers have already started the preparations and completed the online auditioning for the participants. This year the theme will be a bit different and hence the contestants will have to compromise on some of the facilities and lifestyle luxuries they are so used to in their daily lives.

Due to the COVID-19 pandemic, the makers are facing a big challenge already. Out of the 30 contestants selected through online audition, 16 contestants will be stepping inside the house. Three of the contestants are commoners whereas 13 are rumoured to be celebrities. Last year the show started on October 1 and ended almost a month before the lockdown started. The period of Bigg Boss 13 was extended because of its high popularity with celebrity contestants Sidharth Shukla, Shehnaaz Gill, Rashami Desai, and more attracting a lot of attention.

According to the latest reports, the show will now begin at the end of October 2020. Precautions are being taken to avoid the spread of COVID-19 while the contestants are living inside the house. For that, the producers will test all the contestants for the virus. Similarly, the entire House of Bigg Boss 14 and items inside the set will be properly sanitized.

Earlier it was decided that the set of Bigg Boss 14 will be erected in the picturesque location of Lonavla near Mumbai. But now the makers have dropped this idea and will be constructing it in the film city of Mumbai. Salman Khan will once again return as the host of Bigg Boss 14 and will shoot his weekend episodes from the film city. He will only be staying on Saturdays and will reportedly stay in a chalet specially designed for him.

This year the theme will be on life in the jungle. So the contestants will have to compromise a lot as there will be a strict cut down on the luxury that is now a regular part of life.