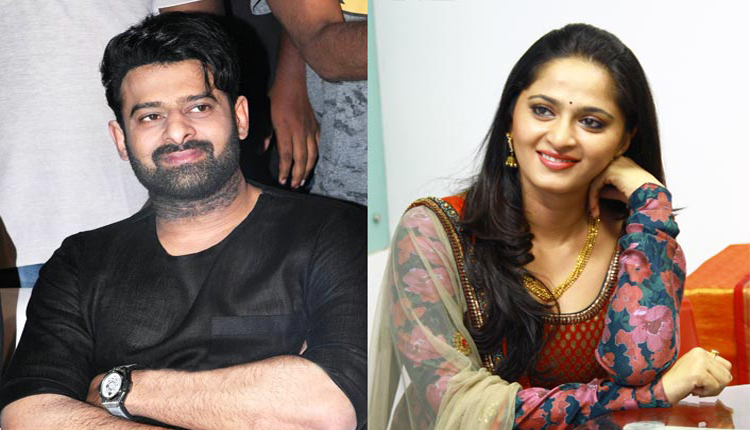 Ever since announcement of Prabhas’ magnum opus Adipurush on Ramayana, fans have gone into frenzy about who is going to play the role of Sita. From Anushka Sharma to Kiara Advani, a number of names have been floating around the news.

A few days ago, there were speculations that the makers have approached Anushka Shetty to play Prabhas’s love interest in the film. However to the disappointment of fans who wanted to see the hit duo together again after their super-hit jugalbandi in Bahubali, the actress has turned down the rumour.

Exciting To Aelm A Film: Bhumi Pednekar On Solo-Starrer Durgavati

In a recent interview, the on-reel Devasena said, “It’s just a wistful thinking. I have no clue where the rumours of my role in Adipurush have even surfaced from. I’m not playing the role of Sita in the film; no one from the unit has even approached me for the same. I request fans to stay away from such baseless gossip as I will definitely make an official announcement should I sign on any such role.”

According to sources, a number of leading actresses are on the line for the pivotal role in the movie by Tanhaji director Om Raut, but none have been officially signed on the dotted lines.

From the development, it seems that while South’s Sweety wouldn’t be sharing screen-space with Rowdy Prabhas, it has only enticed everyone’s curiosity to know who actually plays the female lead in this upcoming massive project which also stars Saif Ali Khan as Lanka king Ravana, the antagonist in the movie.

Meanwhile, Anushka Shetty will be seen in the upcoming suspense thriller film Nishabdham. The film also stars R Madhavan in a key role and will be released on OTT platform.

Prabhas’ Adipurush: Not Kiara Advani But Anushka Sharma To Star Opposite Baahubali Actor?

Bahubali Prabhas Adopts A Forest Near Hyderabad, Donates Rs. 2 Crore For Its Development

Exciting To Aelm A Film: Bhumi Pednekar On Solo-Starrer Durgavati

Exciting To Aelm A Film: Bhumi Pednekar On Solo-Starrer…