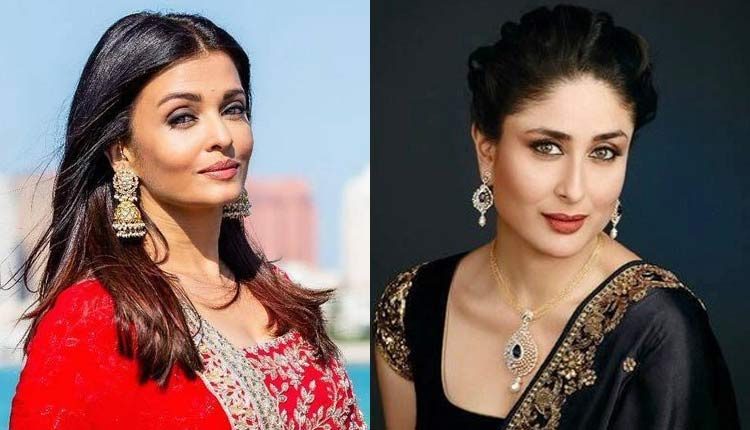 Onscreen kisses have now been a regular feature of many romantic films in Bollywood. But even then some many actors or actresses try to avoid kissing their co-stars. The stand of Salman Khan regarding kissing is quite well known as the bhaijan has a no-kissing clause for all his movies. But actresses like Kareena Kapoor Khan or Aishwarya Rai Bachchan who were always okay with such shots have made particular co-stars exceptions when it came to kissing.

Ae Dil Hai Mushkil was essentially an Anushka Sharma and Ranbir Kapoor movie. But even then the role of Aishwarya Rai Bachchan was loved by all; especially the way she played the character of sensuous Saba Taliyarkhan who has a steamy relationship with the Sanju actor in the movie.

There were a lot of intimate scenes between these two stars but even then the actress avoided kissing Ranbir on lips because she did not want to cross her comfort space.

In a lengthy explanation, the actress also said that a kiss was not needed to make the scenes look intimate. Many believe that the Bachchan bahu did not feel comfortable kissing Ranbir who is much junior to her. Ranbir Kapoor was in tenth class when Aishwarya started shooting for Aa Ab Laut Chalen directed by Rishi Kapoor and Ranbir and Ash formed a good bonding ever since then.

Bebo has never shied away from kissing her heroes onscreen. From puckering with Akshay Kumar and Hrithik Roshan to her then beau Shahid Kapoor, Kareena has always been bold when it came to doing intimate scenes. But she surprised director Prakash Jha by refusing to kiss Ajay Devgn on the sets of Satyagraha. At that time, Kareena was newly wedded to Saif Ali Khan.

Besides that, Saif and Ajay share a good bond which is why Bebo decided not to kiss a good friend of her husband.

There have been many actresses like Sonakshi Sinha, Tamannaah Bhatia, and Kangana Ranaut who have followed the no kissing format but Aishwarya and Kareena are one of the few who particularly did not kiss these actors because of their reservations.

Over 95 % People In Odisha Give Thumbs Up To PM Modi