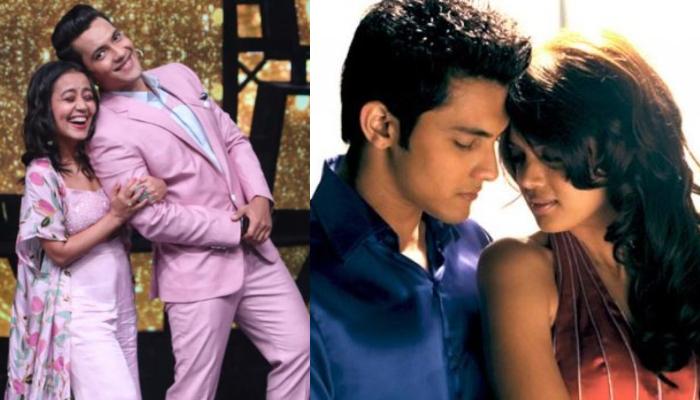 After Neha Kakkar, Singer and host Aditya Narayan is all set to tie the knot with his long-time girlfriend and actress Shweta Agarwal by the end of the year. The couple met on the sets of their debut film ‘Shaapit’ in 2010. It’s been ten year since they had managed to keep it a hidden affair from the world and now planning to make it official by December.

He confessed to TOI saying, “I met Shweta on the sets of ‘Shaapit’ and we hit it off instantly. Initially, she wanted to be ‘just friends’, because we were both very young and needed to focus on our careers. Like every relationship, we have seen a lot of ups-and-downs over the last 10 years. Marriage is just a formality between us now, which hopefully should also happen by November or December. My parents know Shweta and like her a lot. I am happy that I have found my soulmate in her.”

He also spoke rumours about him marrying Neha Kakkar after being linked to her for long and congratulated her on her wedding. Aditya said, “It all started with a joke that was in the script of the show. And people assumed so many things after that. Neha is a dear friend and I am happy for her. I have known Rohan since he was the second runner-up of ‘Sa Re Ga Ma Pa Lil’

However, Aditya concluded by saying “I would have loved to attend it, but the wedding is happening in Delhi. I have a bad shoulder injury and I am not sure if I can make it,” he informed.

The entire music fraternity is going to attend Neha Kakkar’s wedding including singers like Vishal Dadlani and Himesh Reshammiya.

From Hate For Laxmmi Bomb, Kajal’s Wedding To Vijay-Anushka Possible Romance, Newsmakers Of The Week