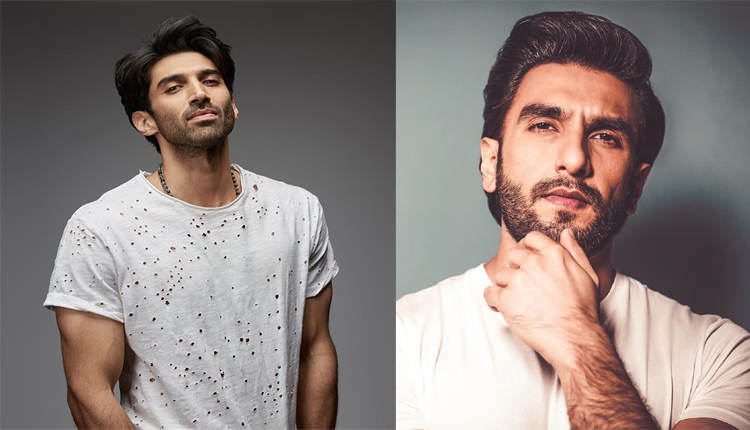 For the uninitiated, Ranveer, during Neha Dhupia’s radio chat show No Filter Neha had shared his college heartbreak story, and said, “Aditya’s always been a hottie, even when we were 16-17 (years old). I was like this, a preppy tight T-shirt boy from HR college.”

He added  “He was like every girl’s fantasy in junior college and the girl that I was crazy about that time who is now married with a kid, I was really… mad about her. It was a good 4-5 years that I was crazy over her. And then she finally broke up with me. It was in order to move onto a certain Aditya Roy Kapur.”

In a recent interview with Mumbai Mirror, Aditya said that the Padmaavat actor was just being dramatic while sharing his heartbreak story and he wasn’t ‘a girlfriend stealer’ as he started dated his ex after months. “Maybe, I didn’t know how he felt. Only around eight months after that, did I start seeing her.”

On the work front, Ranveer will be next seen as Kapil Dev in ’83 along with Deepika Padukone who will be playing Kapil Dev’s wife.