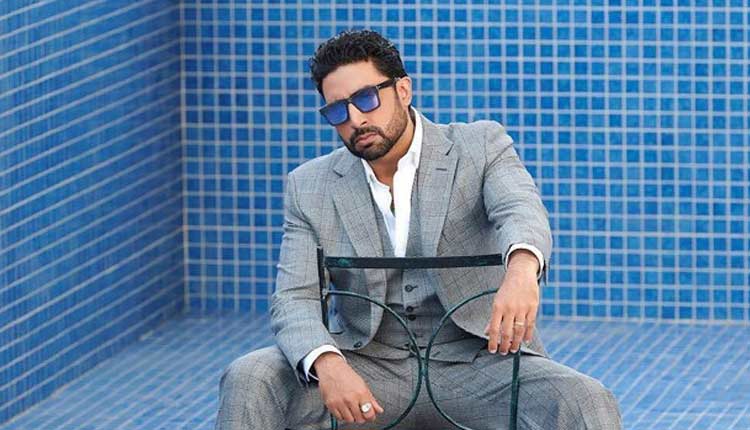 Abhishek Bachchan has been in the news recently for Breathe: Into The Shadows released on Amazon Prime. R. Madhavan was the leading star in the first season whereas Abhishek along with Nithya Menon, Sayami Kher, and Amit Sadh will be seen in the second season. While the latter is reprising the role of Inspector Kabir Sawant, the junior Bachchan is playing Avinash, who is the father of a young child.

Since Abhishek is the first biggest star from Bollywood to venture into the webspace series, it has hogged a lot of limelight. But it seems the Bunty Aur Babli actor is pretty cool about it and believes that he is not compromising his stardom by being a part of a web series.

Ever since the coronavirus pandemic has hit the country there has been a kind of tussle between the producers and the theater owners since the latter are losing heavily due to direct OTT releases. In the last couple of months, many big movies like the Laxmmi Bomb and now Big Bull have taken the digital route. While many big stars believe that OTT release is sort of compromising the quality of cinema Abhishek Bachchan believes that he does not mind the platform as long as he gets to showcase his talent.

In his recent interview, the Refugee actor said, “There is no clarity as far as when the theaters will open. We do not know when they will open and when they do open what will be the sequence of the showcasing of the films. There is going to be a huge backlog. So if the producers like in my case Anand Pandit and Ajay Devgn who has invested crores of rupees decide for OTT release it is not correct to say –Oh no hold on the movie.”

The Bollywood star further added that if this pandemic continues for another 24 months it would be impossible to hold on to the movies for such a long time. Abhishek said that if the producers find the web platforms as the light at the other end of the tunnel he would support them. As an actor, he would just like to see that audience gets to watch his work and hence does not have any opinion on this.

Abhishek believes that the film industry has an immense talent which is quite visible across cinema, television, and web spaces. Even in the past there have been extremely talented people who did a good job and continue to do so even now.

"My father slept on Marine Drive for many nights in his struggling days": #AbhishekBachchan

According to Abhishek,” If you do a good job, the audience is going to put you on the top; there is no rocket science to it.” The Manmarziyaan actor remembers how his father, Amitabh Bachchan left a job in Kolkata to join the film industry and even slept many nights on Marine Drives during his struggling days. Junior B goes on to say that despite being in the industry for more than 50 years Big B continues to work today because he has the drive.