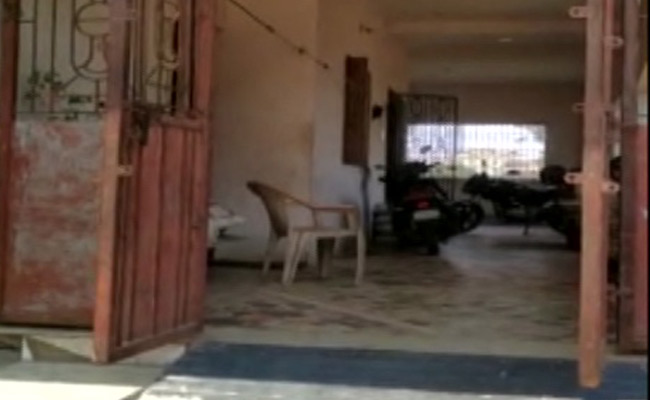 Bhubaneswar: When all of India is under lockdown in the wake of Coronavirus outbreak, thieves dared the Commissionerate Police in Bhubaneswar by allegedly stealing valuables worth lakhs of Rupees from two households in the city early this morning.

As per reports, some miscreants entered the house of one Nalinikanta Behera in Bairagi Nagar area under Laxmisagar police limits in the city when his mother was out to pluck flowers. Nalinikanta alleged that neither he nor any other family member got the slightest clue of them breaking open the safe inside the house.

The thieves reportedly sprayed some kind of drug on the house owner’s face and decamped with jewellery, two mobile phones and some important documents. When Nalinikanta woke up from sleep, he was stunned realising that his house was looted.
He immediately rushed to the local police station and lodged a complaint.

“I felt some kind of sticky substance below my nostrils. I am sure that the thieves sprayed some sedative substance on me before breaking open my almirah and the safe inside it,” Nalinikanta said while narrating about the incident.

“I feel helpless now. They took gold jewelleries worth four to five lakhs from my house,” added Nalinikanta.

As per reports, the thieves also got hold of an iPhone kept near window of the house of one Baidyanath Dash who is a neighbour of Nalinikanta and fled the spot.

Though a complaint in this regard was lodged at Laxmi Sagar police station, no comments could be obtained from the authorities.