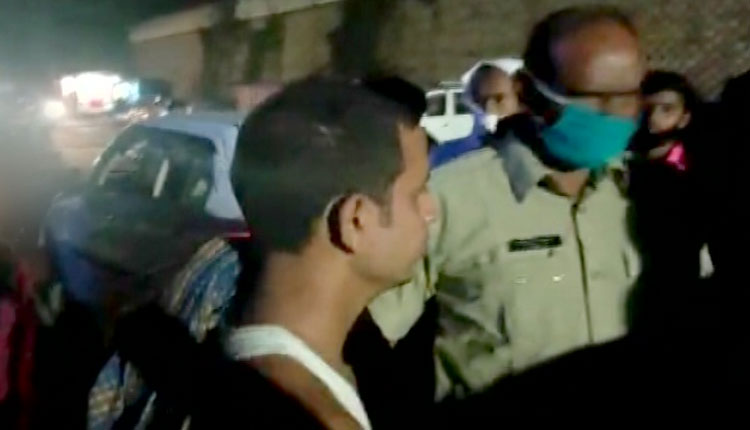 Bhadrak: Harassing a married woman and making advances at her on Facebook proved costly for a Balasore youth as he was reportedly beaten black and blue by her relatives in Bhadrak.

As per reports, the youth was dragged out of his car and thrashed mercilessly on road by the woman and her relatives. A video of the incident has also gone viral on social media.

Following the incident, police arrested two relatives of the woman for thrashing the youth. Moreover, two separate cases have been registered based on the FIRs filed by both parties.

“We had come across the viral video and after reviewing the matter, we registered two separate cases and arrested two persons. The youth had sent some messages to the woman on Facebook. An investigation in this connection is underway,” said Bhadrak SP, Sarthak Ray.