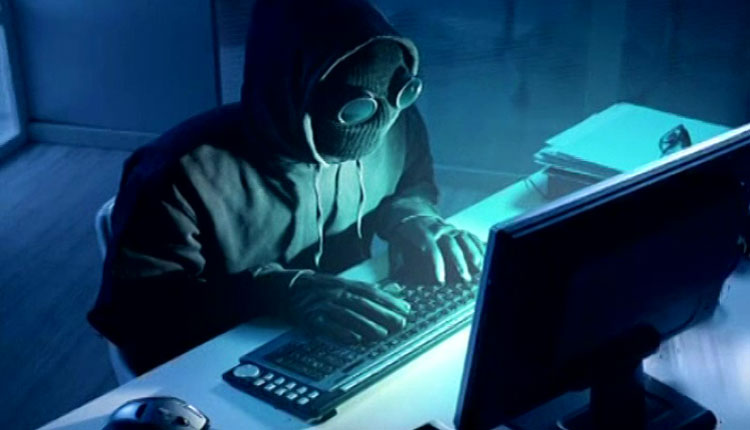 Bhubaneswar: The enticing advertisements announcing lucrative discount offers and shopping freebies over the social media may not always be real. It could be a trap set by cyber fraudsters to swindle the gullible shoppers. Recently, a Bhubaneswar resident learnt it the hard way.

Trinath Moharana, a resident of Bhubaneswar almost ended up losing around Rs 9,999 from his credit card after falling prey to such an advertisement he came across on a social media platform.

As per reports, Moharana chanced upon a hyperlink of one such offer (purportedly released by a reputed city-based hotel) after it was shared by his friend. The social media advertisement offered two thalis (plate full of multiple dishes) for free against payment for one.

After clicking on the link, Moharana reportedly provided his personal details and even paid Rs 10 towards membership fee. In the next 10 minutes, he received a telephone call. The caller, identifying himself as a staff of the hotel, reportedly asked Barik to create an ID by downloading an App.

After following the instructions over phone, Moharana was in for a shock when he received an alert for a debit of Rs 9,999 from his credit card account. Sensing something fishy, he immediately alerted the bank which blocked his credit card.

Moharana was lucky, but not the scores of other unsuspecting people in the city who have been duped in the last fortnight by trusting such social media ( and internet) posts.

On October 16, a city-based hotel had lodged a police complaint alleging that some miscreants had put up advertisements offering free meals by using their group’s name. It is estimated that around 50 persons have fallen prey to such online fraudsters in the last 15 days in the city. The cumulative losses suffered by them would run into several lakhs of rupees.

“We got calls from customers and others enquiring about the offers. But we denied and advised them not to trust such advertisements,” said an official of the hotel.