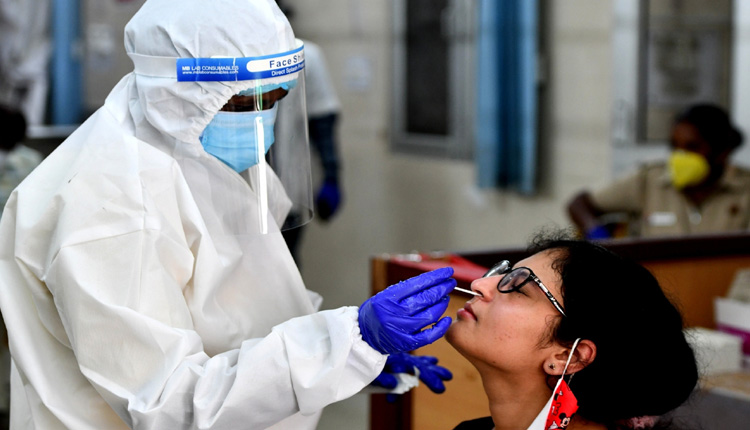 Bhubaneswar: In what could decide the future roadmap in the ongoing fight against COVID-19 in the State capital, nearly 50 % residents have developed antibodies against coronavirus infection.

The findings were revealed by RMRC Director, Sanghamitra Pati on the basis of the results of the third round of sero-survey conducted in the smart city.

In the 3rd phase serosurvey conducted in BMC jurisdiction from 16-18 October, 1403 samples were collected randomly from 25 wards/clusters. It was found that over 50% of people had an infection & have already developed antibodies: RMRC director Sanghamitra Pati#Odisha #COVID19 https://t.co/w3rkcjSfo3

It takes at least 2-4 weeks to develop antibodies. So, the recent survey corresponds to the infection status before 3 weeks. If another survey is conducted now, it will further show positive results, said Pati.

Sero prevelance is more than 60% in five wards. 28% of the people from Ward No-55 and over 63% people in Ward No.16 have developed antibodies. This apart, another positive aspect of the survey is that 90% people had no major symptoms.

However, the 50% who are still not infected are vulnerable to the lethal virus.