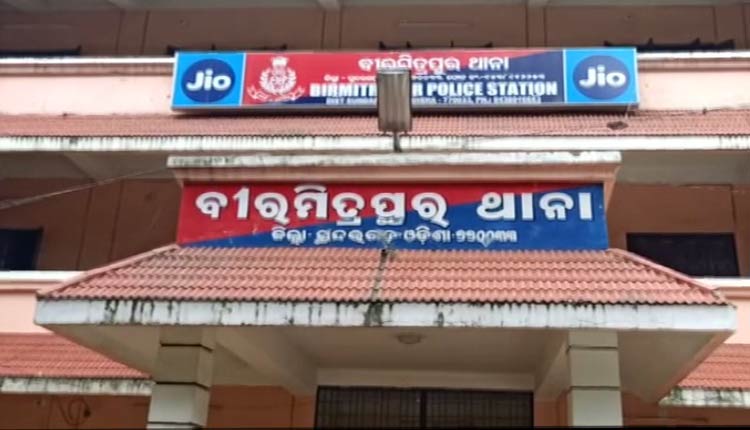 Sundergarh: A minor girl was allegedly gang-raped and later forced to abort in Biramitrapur Police limits area of Sudergarh district. Alleging the involvement of the stepfather of the victim, cops and the doctor in the whole episode, the Child Welfare Committee (CWC) on Wednesday filed a written complaint at Raiboga Police Station against as many as six persons. Based on the complaint, a case has been registered against a doctor, 2 police officials including the in-charge of Biramitrapur Police Station, stepfather of the victim & two of her male friends.

As per reports, the victim, a resident of Raibaga panchayat, was rescued from Biramitrapur bus stand on June 14 by police. Learning that the minor girl was pregnant, police allegedly took her to a government hospital and got her aborted without informing CWC about the matter. Later they lodged the victim at a childline shelter home.

However, the victim’s health condition deteriorated at the shelter home after abortion and she was admitted to the Rourkela Government Hospital. The whole episode then surfaced on June 21 after the victim filed a complaint at a CWC unit located in Bisra.

Earlier, CWC officer Ramachandra Behera had stated, “Police should have informed about the matter to the victim’s family before approaching for abortion. Involvement of police is suspected in the case.”

Learning about the matter, the District Collector had demanded a detailed report of the case from the CDMO and had assured an impartial inquiry.

Based on the inquiry, the CWC filed a complaint at Raibaga PS on Wednesday (June 24) following which a five-member special team headed by Sundergarh SP visited the CWC unit where the victim is lodged and questioned her. The SP also visited Biramitrapur PS for further probe.

“As the victim stated, she was raped by her step-father, two male friends and two police personnel, we lodged a case in Raibaga Police Station. The police officials also forcefully took her to the hospital for an abortion,” said District Child Protection Officer, Sribanta Jena.