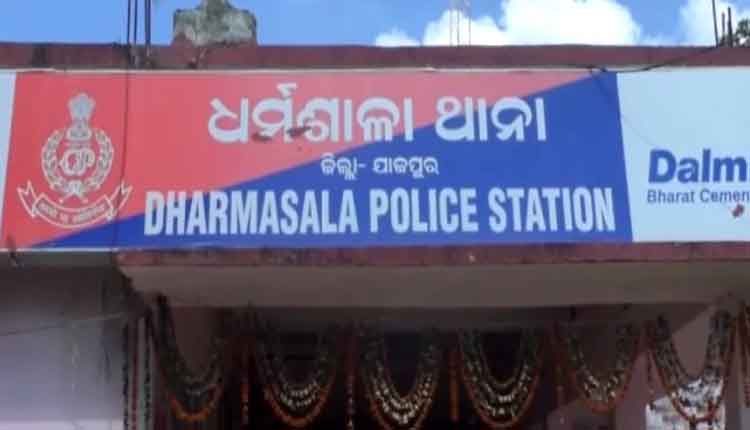 Jajpur: A police constable and three others were arrested today in connection with the alleged rape and abduction of a minor girl in Jajpur.

As per reports, the arrested cop Santosh Barik is brother-in-law of the prime accused in the case, Pintu. Apart from Santosh, Pintu’s aunt and two of his friends have been arrested by Dharamsala Police. Earlier, Pintu, his brother Montu and two sisters were arrested in connection with the incident.

Alleging involvement of cops in the abduction of the minor girl, BJP on Thursday had targeted the Superintendent of Police. The saffron party had also demanded dismissal of the cops currently posted at Dharmasala Police Station (including Santosh) who allegedly connived with the arrested accused to abduct the minor.

The minor girl had alleged that she was kidnapped by Pintu and Montu of Dharamsala on January 14. Later, she was raped multiple times by the accused for several days in different locations and was dumped on roadside on January 18.