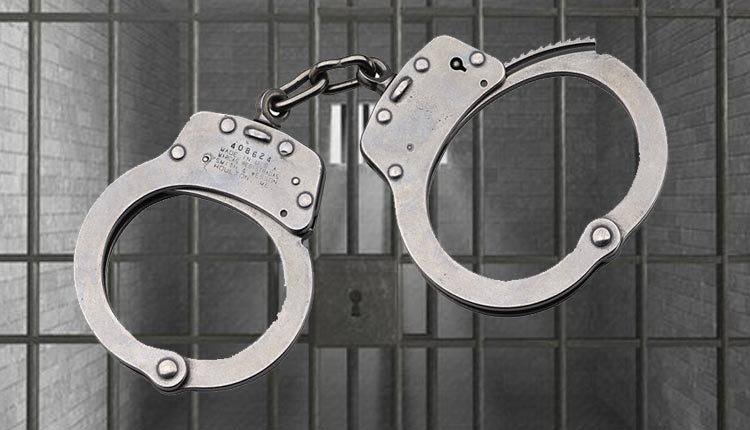 Raipur: Police in Sukma district of Chhattisgarh have busted a country-made weapons factory in neighbouring Malkangiri district of Odisha, and arrested a Maoist sympathiser who was operating it to supply the arms to Naxals, police said on Sunday.

The action was taken based on the inputs provided by a Naxal identified as Madvi Joga (40), who was arrested from Gadiras police station area of Sukma on Friday, Sukma Superintendent of Police Shalabh Sinha told PTI.

Acting on a tip-off about the movement of the wanted ultra Joga near Rasavaya village, a team of police raided the spot on Friday and apprehended him, he said.

A muzzle-loading gun was recovered from the possession of Joga, who was an active as a member of Maoists’ Katekalyan area committee and carried a reward of Rs 5 lakh on his head, he said.

He was allegedly associated with the outlawed CPI (Maoist) since the past 7-8 years and tasked with supplying country-made guns to ultras in Sukma, he said.

“During his interrogation, he revealed that a home-run country-made gun-manufacturing unit for supplying firearms to Naxals was being run by Maoist sympathiser Jagganath Barnai in Bhasriguda village in the neighbouring Malkangiri district (Odisha),” he said.

Later, a raid was conducted there in coordination with Malkangiri police and Barnai (45) was arrested, he said.

Police found two muzzle-loading guns, 10 barrels of guns, gun-butts, along with tools used for making weapons from his house, he said.

The investigation revealed that Barnai had supplied at least 35 muzzle-loading guns to Naxals in Sukma in the last one year, Sinha said, adding that further investigation into the matter is underway.