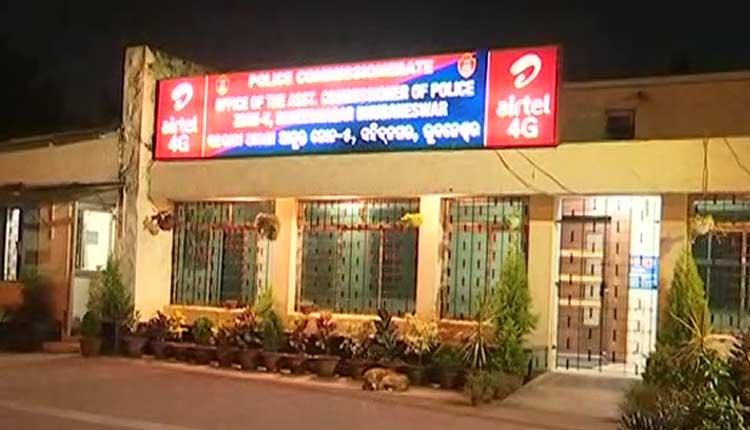 Bhubaneswar: A girl riding a scooter was robbed of her gold chain by motorcycle-borne miscreants in Bhubaneswar on Tuesday.

The incident was reported near Apollo Hospitals in the capital city.

Another chain snatching from a moving vehicle in #Bhubaneswar!

Miscreants snatch chain from a woman on scooter near Apollo Hospitals; victim woman injured after falling off her scooter; complaint filed in Sahid Nagar Police Station

Sources said that the girl fell off her two-wheeler during the snatching and sustained injuries.

A complaint has been lodged in this regard at the Sahid Nagar Police Station.

A similar incident was reported in the Odisha capital a few days back. A woman had sustained grievous injuries after miscreants allegedly attacked her in an attempt to snatch her mobile phone while she was on the move on her scooter.

As per reports, the woman was travelling on a two-wheeler when the miscreants’ way laid her and tried to snatch her mobile. The victim reportedly sustained critical injuries after falling down from her vehicle as she lost balance in the melee.

Ananya Panday’s Acting Graph Grows, But How Many Chances Till It’s Worth Our Money