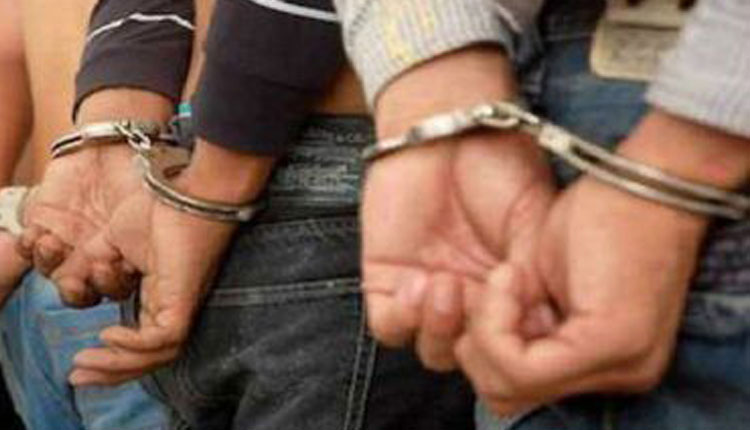 Bhubaneswar: As many as six people including five journalists were arrested by Commissionerate Police on the charges of extorting Rs 1.5 lakh from a private company on Monday.

As per reports, the five journalists were reportedly working for a web-channel. All of them were arrested by Khanagiri police.

Sources said the accused had allegedly demanded Rs 1.5 lakh from a ‘Ghee’ manufacturing company after threatening them.

Bhubaneswar DCP, Umashankar Dash informed that the owner of the company had lodged a complaint alleging that seven persons ransacked property and forcibly took Rs 99,000 and Rs 31,000 in two installments.

“The accused identified themselves as media personnel (web channel) and extorted money from the company owner. We have recovered Rs 31,000 cash, two cars and several mobile phones. Our further investigation is on,” said Dash.

Dash further stated that the concerned web-channel was operating without registration.

Samantha Akkineni Shares Her Love Story That Developed Amid Lockdown