Auto-Driver Attempts To Rape Girl After Kidnapping Her; Victim Rescued By Cattle-grazers 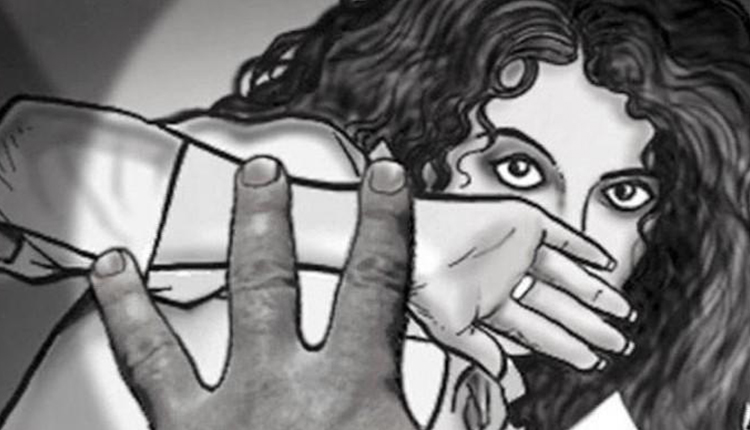 Cuttack: A group of cattle-grazers on Friday rescued a girl who was allegedly being kidnapped by an auto-rickshaw driver who also attempted to rape her.

As per preliminary reports, the girl from Kendrapara district was to appear in an examination at Bhubaneswar. She reportedly got down from a bus at Link Road and took a share-autorickshaw to her destination in Bhubaneswar.

There were two more women co-passengers in the auto who got down after a while. Finding the girl alone in the vehicle, the driver allegedly drove the auto to a isolate place near Govindpur near Godisahi police post. It is alleged that the driver allegedly tried to force himself upon the girl with an intention to rape her.

Sources said, a group of cattle-grazers rushed to the rescue of the girl after hearing her cries. Later, they caught hold of the auto-driver and handed him over to the Barang police.

Also Read: Low Pressure To Intensify Into Depression Over Bay Of Bengal Tomorrow