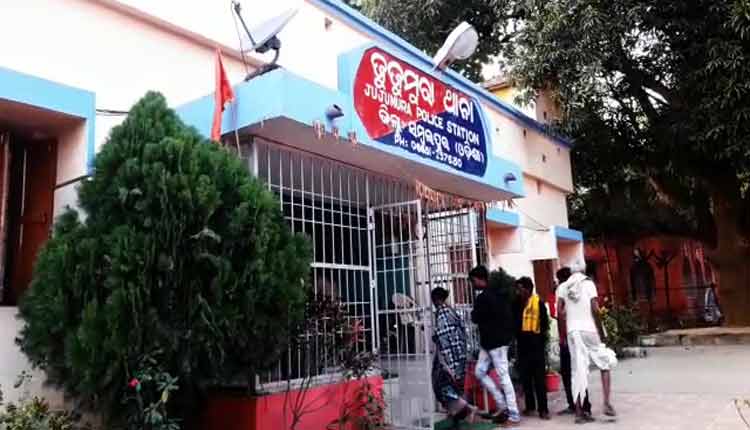 Sambalpur: As many as 12 persons were arrested on Sunday on charges of killing a youth from Dudulmunda village under Jujumura police limits of Sambalpur district, last week.

The half-charred body of the youth, identified as Nilambar Besanchor, was recovered from the Bander forest area on October 16. It is alleged that Nilambar died on October 14 after coming in contact with a live electric trap laid by suspected poachers to kill wild animals.

Fearing their activities would be exposed, the poachers allegedly slit the throat of Nilambar and disposed his body at Bander hill, some 15 kms away from the spot.

Nilambar was reportedly returning from his uncle’s house when he came in contact with the electric trap.