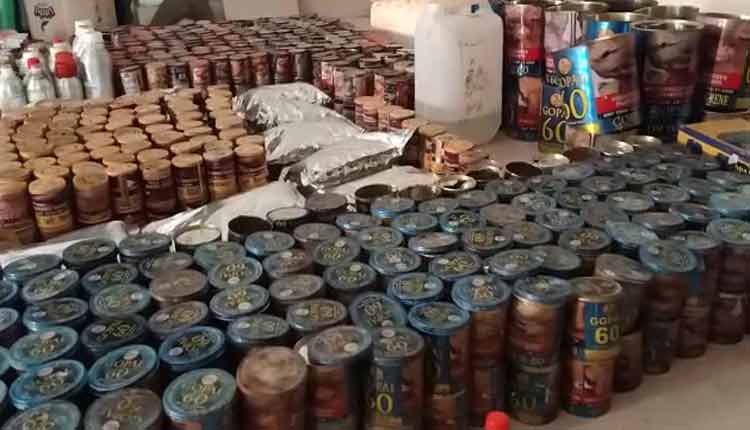 As per reports, the illegal zarda manufacturing unit was operating for the past few months in the area. On getting information, a police team led by Jajpur SDPO conducted a raid and busted the duplicate tobacco manufacturing unit.

Huge quantities of tobacco worth lakhs of rupees and other manufacturing articles and labels of various brands have been reportedly seized in the raid.

Senior police officials informed that three persons have been detained in connection with the incident and further probe is underway.

It is pertinent to mention here that the Special Task Force (STF) of the Crime Branch had earlier busted a duplicate zarda manufacturing unit at Chatia area in the district.