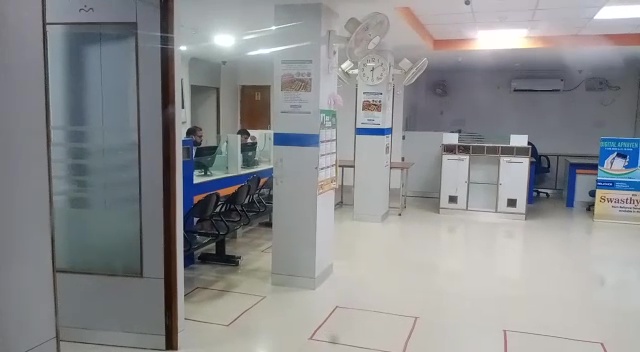 Bhubaneswar: Just days after a series of loot incidents sent alarm bells ringing in the Commissionerate Police, the State Capital of Odisha on Monday witnessed yet another robbery of around Rs 10 lakh cash on gunpoint.

Armed miscreants decamped with the cash from Bank of India’s (BOI) Barimunda branch in Mancheswar area of Bhubaneswar in full public glare.

When informed, a special squad of police rushed to the spot to launch an investigation into the case.

The incident comes just a fortnight after unidentified miscreants allegedly looted Rs 2.78 lakh at gunpoint from the Indian Overseas Bank branch in the Infocity area in Bhubaneswar.

On September 8, miscreants looted Rs 5 lakh cash from a woman near Trinath Bazaar Chhak in Phulnakhara in the outskirts of Bhubaneswar.