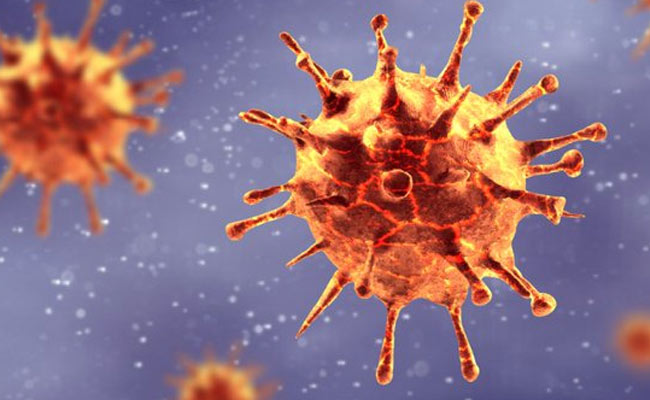 New Delhi: The death toll due to novel coronavirus rose to 114 and the number of cases in the country climbed to 4,421 on Tuesday, according to the Union Health Ministry.

While the number of active COVID-19 cases stood at 3,981, as many as 325 people were cured and discharged, and one had migrated, it stated. The total number of cases include 66 foreign nationals.

According to the ministry’s data updated at 9 am, three new deaths were reported from Rajasthan, while Tripura recorded its first coronavirus case.

Maharashtra has reported the most coronavirus deaths at 45, followed by Gujarat at 12, Madhya Pradesh nine, Telangana and Delhi seven each, Punjab six and Tamil Nadu five fatalities.

Karnataka registered four deaths, while West Bengal, Uttar Pradesh, Andhra Pradesh and Rajasthan have recorded three fatalities each. Two deaths each have been reported from Jammu and Kashmir and Kerala. Bihar, Himachal Pradesh and Haryana have reported one fatality each, according to the health ministry data.

However, a PTI tally based on figures reported by states directly on Monday night showed at least 138 deaths across the country, while the confirmed cases reached 4,683. Of them, 359 have been cured and discharged.

There has been a lag in the Union Health Ministry figures, compared to the numbers announced by different states, which officials attribute to procedural delays in assigning the cases to individual states.

Novel coronavirus cases have risen to 165 in Madhya Pradesh, 151 in Karnataka and 144 in Gujarat. Jammu and Kashmir has 109 cases, West Bengal has 91, Haryana 90 and Punjab 76 cases of the infection.

Thirty-two people were infected with the virus in Bihar while Uttarakhand has 31 patients and Assam 26. Odisha reported 21 coronavirus cases, Chandigarh 18, Ladakh 14 and Himachal Pradesh 13 cases.

Ten cases each have been reported from the Andaman and Nicobar Islands and Chhattisgarh. Goa has reported seven COVID-19 infections, followed by Puducherry with five cases. Jharkhand has reported four cases and Manipur two. Tripura, Mizoram and Arunachal Pradesh have reported one case of the infection each.

Meanwhile, the government has decided to lift a partial ban on hydroxychloroquine after US President Donald Trump requested Prime Minister Narendra Modi to export the drug to aid America’s fight against the deadly Covid-19 disease.

Official sources told IANS that the government will clear the existing orders immediately on humanitarian grounds. The Centre, sources said, will not ban but restrict the export of hydroxychloroquine and paracetamol depending on the availability of stock after meeting domestic requirements.

The Ministry of External Affairs and pharma industry will decide on such allocations depending on the humanitarian crisis, sources said.

President Trump had called Prime Minister Modi, requesting him to supply the anti-malaria drug hydroxychloroquine that is being used to treat COVID-19 patients and as prophylactic by the frontline health care workers deployed in the fight against the coronavirus pandemic. The Modi government had imposed a ban on export of the drug since the coronavirus outbreak hit India.

Also Read: Would Be Surprised If India Doesn’t Allow Export Of Hydroxychloroquine To US: Donald Trump

On Monday, the Donald Trump administration provided $2.9 million in aid to India to help fight against the novel coronavirus disease.

Would be surprised if India doesn’t allow export of Hydroxychloroquine to US: Donald Trump