Centre Deploys Teams In Over 50 Districts, Municipal Bodies Including 5 In Odisha With High COVID Caseload 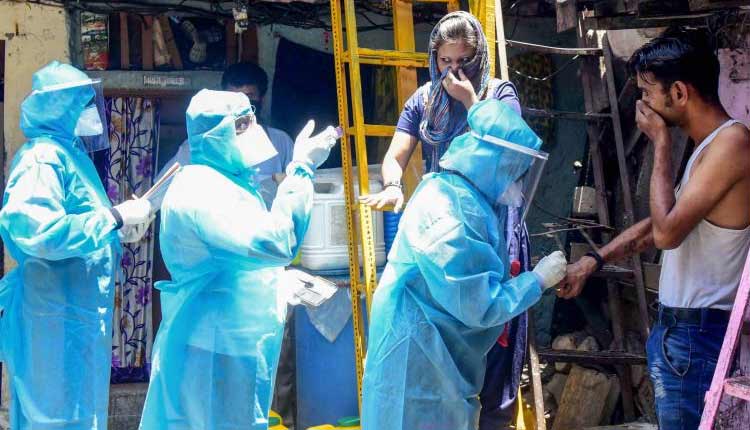 New Delhi: With several districts and municipal bodies across the country witnessing a spurt in coronavirus cases, the Union Health Ministry has deployed high-level central teams in as many as 50 districts/municipal bodies including 5 in Odisha to assist the local administrations in containment and management of COVID-19 outbreak.

It may be noted that Ganjam, Jajpur, Khurda, Balasore, Cuttack and Bhubaneswar Municipal Corportation (BMC) are the worst affected district and municipal bodies in Odisha.

“The aim is to assist the state governments by providing technical support for containment and (to) facilitate management of COVID-19 outbreak,” the ministry said in a statement.

With 9,987 fresh infections, India saw a record daily rise in COVID-19 cases for the seventh consecutive day on Tuesday. The country’s tally stands at 2,66,598. The death toll due to the disease mounted to 7,466 as 266 more people died.

These teams are working in the field and visiting healthcare facilities to support the state health department in implementation of containment measures and efficient treatment and clinical management of cases within the districts and cities, it said.

The ministry said, “In order to ensure better coordination, quick action on the ground, adoption of a more granular strategy, it is proposed that these districts and municipalities should regularly remain in touch with central teams which are already coordinating with the states.”

Such frequent interaction would further strengthen the surveillance, containment, testing and treatment-related action on the ground.

Many districts and municipalities have already formalised a dedicated core team at the district level comprising of medical and administrative officials to coordinate on a regular basis with the central team.

No Extension Of COVID-19 Weekend Shutdown In Odisha: SRC