Want To Do Everything Possible To Keep Peace For People Of India, China: Donald Trump 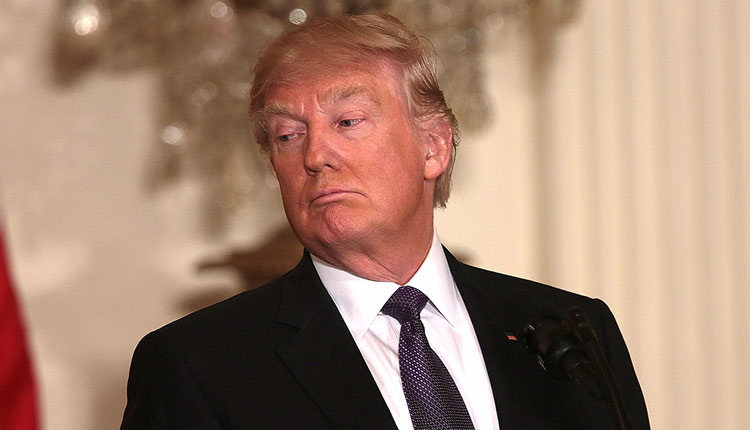 Washington: US President Donald Trump has said that he wants to do everything possible to keep peace for the people of India and China, according to his spokesperson.

Over the past several weeks, the Trump administration has come out in support of India against China.

She was responding to a question on Trump’s message to India, which recently had a standoff with China in eastern Ladakh along the Line of Actual Control.

On Wednesday, Secretary of State Mike Pompeo said that India has been a great partner of the US.

India has been a great partner They are an important partner of ours. I have a great relationship with my foreign minister counterpart. We talked frequently about a broad range of issues. We talked about the conflict they had along the border with China. We’ve talked about the risk that emanates from the Chinese telecommunication infrastructure there, Pompeo told reporters in response to a question.

Travelling in Europe, US National Security Advisor Robert O’Brien told reporters that China has been very aggressive with India.

O’Brien said that India is a democracy and is a great friend of the United States. Prime Minister Modi and President Trump have a super relationship, he said.

In fact, it was the last foreign trip that I took with the president before the COVID-19 crisis hit, was to India, and we had a great reception of the Indian people there. We have a lot in common with them, we speak English, we’re democracies. We’ve got a growing, very strong relationship with India, O’Brien said.

Welcoming the White House statement, Al Mason, co-chair of the Trump Victory Indian American Finance Committee, said that unlike his predecessor, President Trump has come out openly in support of India.

Most of the Indian-Americans have observed that every earlier president – be it a Democrat or Republican, like Clinton or Bush Senior or Bush Jr or Obama have been very scared to side with India openly, for fear of hurting China.

Only President Trump has had the courage to say that I love India, America respects India US stands with India – and that also, to over one billion Indians in India at the Namaste Trump rally held in India and that too near India’s neighbour China, Mason said in a statement.

And he is consistent in his love for India and Indian-Americans, he added.

COVID-19 Vaccine: Donald Trump Expects Vax To Be Available For ‘Every…