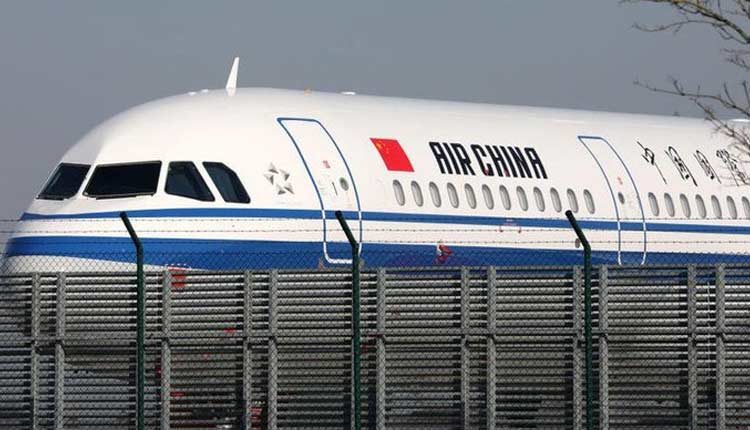 New York: Retaliating to the bar on US-based airlines from entering China, the Trump administration has said it will suspend all operations of all passenger flights of China-based airlines to and from the US starting June 16.

The order can be put to effect even before the due date if US President Donald Trump so directs.

“The US Department of Transportation, responding to the failure of the Government of the People’s Republic of China to permit US carriers to exercise the full extent of their bilateral right to conduct scheduled passenger air services to and from China, is suspending the scheduled passenger operations of all Chinese carriers to and from the United States,” said an order by the department.

Chinese carriers also suspended some, but not all, of their US-China scheduled combination services.

The order copy said that by March 12, US airlines had completely ceased flying passenger services to and from China, but Chinese carriers generally maintained a degree of passenger service during that time frame.

“In establishing an arbitrary ‘baseline’ date of March 12, 2020, as well as the other restrictions cited above, the CAAC (Civil Aviation Authority of China) Notice effectively precludes US carriers from reinstating scheduled passenger flights to and from China and operating to the full extent of their bilateral rights, while Chinese carriers are able to maintain scheduled passenger service to and from each foreign market served as of the baseline date, including the United States,” it said.

The department views these restrictions as inconsistent with the Agreement and has voiced its objections to the CAAC, said the order.

The department further said that it has learned through diplomatic channels that Chinese carriers may be using passenger charter operations as a way of circumventing the CAAC Notice limitations on scheduled passenger services and thereby further increasing their advantage over US carriers in providing US-China passenger services.

“The Department is also concerned that some of the applications submitted to it for a number of these charter operations may not have accurately reflected the true nature of the services involved. All such charters are subject to prior approval by the Department,” it said.

The decision by the US comes as a major development as the US-China relations continue to deteriorate.