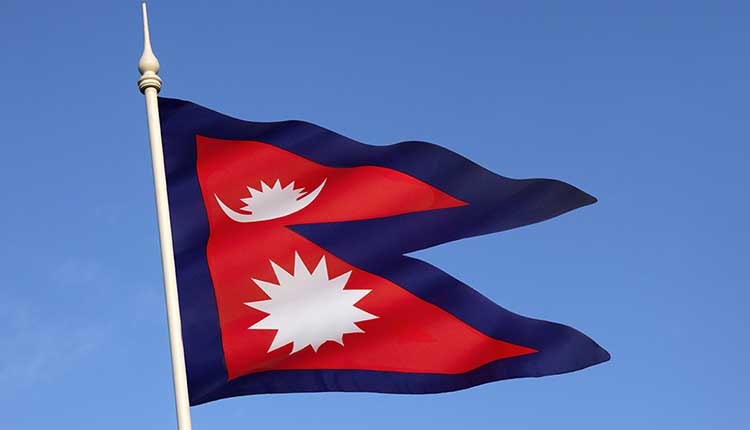 New Delhi: Nepal has banned all Indian news channels, except DD News, for alleged propaganda against the country.

Nepal government spokesperson Yuvaraj Khatiwada said: “We request all not to disseminate news that infringes sovereignty and self-respect of Nepalis. This includes the media of neighbouring countries. We might seek both political and legal remedies.”

Earlier, Nepal has amended its map which show some Indian territory as part of it.

Nepal’s parliament on June 13 adopted unanimously the Constitution Amendment Bill, paving the way for accommodating the updated political-administrative map, which includes Indian areas of Kalapani, Lipulekh and Limpiyadhura, in its symbol.

However, this controversial amendment comes in the backdrop of India’s deteriorating ties with Nepal over Nepal’s alteration of its national map. The inclusion of these disputed territories by means of parliamentary amendment has already created crack in relationship.