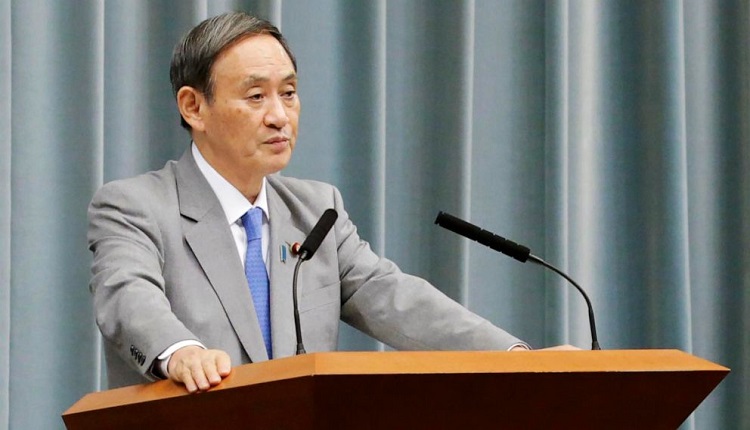 The 71-year-old was elected at a joint plenary meeting of party members from both houses of the Diet (Parliament) and delegates from local chapters earlier in the day, reports Xinhua news agency.

In the scaled-down vote, 394 Diet members cast their ballots. A total of 141 votes were cast by three delegates each from the country’s 47 prefectural chapters.

Under normal circumstances, the top leader of the LDP would be chosen with Diet members belonging to the party and rank-and-file members holding 394 votes each.

Suga is now expected to win a vote at an extraordinary Diet session on Wednesday to become the new Prime Minister.

Monday’s election was triggered by Abe’s abrupt August 28 announcement that he was stepping down citing his chronic illness, but said he would remain in power until a successor was chosen.

Suga, who has been one of Abe’s closest confidants for almost eight years, has promised to continue with the latter’s economic policies and approach to tackling the Covid-19 pandemic.

In his announcement, the premier said that he needed to be treated for a flare-up of his intestinal disease that led his first one-year stint to end abruptly in 2007.

After stepping down in 2007 over a medical issue, he returned to the top job in 2012 after a landslide election win in the Lower House.

Abe, prior to his health condition, was set to spend one more year at the helm.