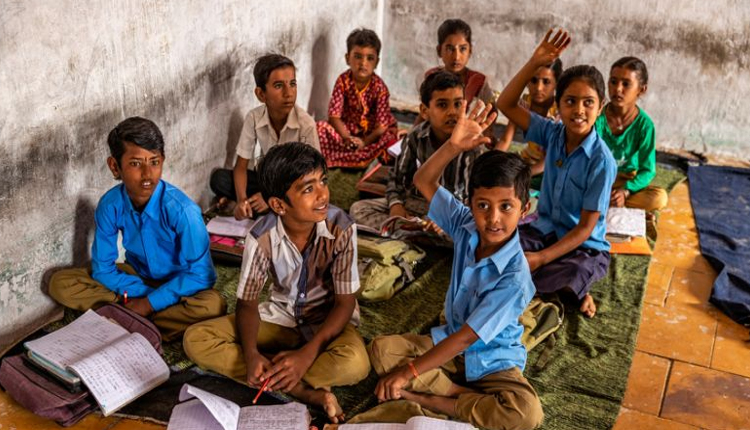 Aurangabad: Students of a Zilla Parishad-run school in a remote village of Maharashtra’s Aurangabad district, who have been learning Japanese language, have received help straight from the Land of the Rising Sun.

A professor based in Tokyo has sent several sets of books to help these students learn Japanese in a better way.

Gadiwat village, located around 25 kms from Aurangabad city, came into focus after students from the local ZP-run school started learning Japanese through a social media platform and speaking that foreign language.

In September last year, the school decided to launch a foreign language programme, under which students from Classes 4 to 8 were asked to choose a language they would like to learn. Most of them chose Japanese as they were interested in robotics and technology.

Talking to PTI, ZP education extension officer Ramesh Thakur said, “A professor named Prashant Pardeshi from the National Institute for Japanese Language and Linguistics, who has been residing in Japan for the last 25 years, came to know about this initiative and decided to help these children to learn the foreign language in a better way.”

“Pardeshi took details of the project from me over a phone and sent six sets of books on Marathi and Japanese languages. We have received the books, which includes a Japanese-Marathi dictionary, translated story books and books on grammar and other texts,” he said.

According to Thakur, the ZP has now decided to expand the project of teaching Japanese to four more schools in the district.

“An orientation lecture has been organised for 35 students from four other schools, who wish to learn Japanese,” he said.

Sonu Sood’s Message To JEE, NEET Candidates: ‘If You Are Stuck, Let Me Know’