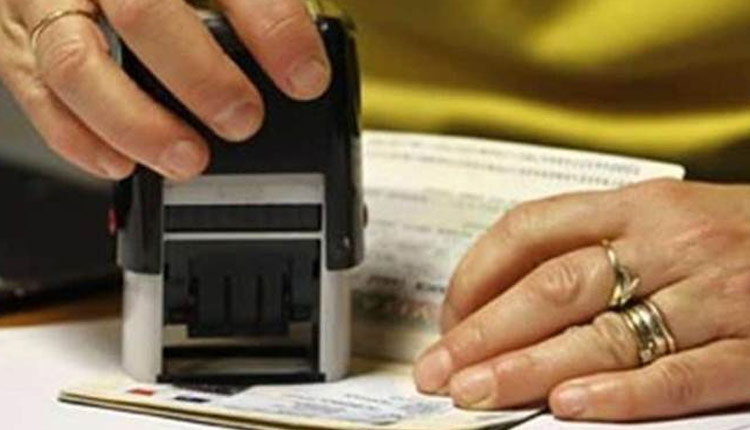 Melbourne: More than 38,000 Indians became Australian citizens in 2019-2020, a 60 per cent increase from the previous year and the largest diaspora group to be granted the country’s citizenship.

“Becoming an Australian citizen means more than just living and working here – it’s a pledge of allegiance to our nation, our people and our values. When someone becomes a citizen, they make a pledge to uphold Australia’s rights, liberties, laws and democratic values. It represents a willingness to integrate into our successful multicultural nation,” Tudge said.

“Being an Australian citizen is an immense privilege, which brings both rights and responsibilities. I congratulate all those who have taken this important step,” he said in a statement.

In the ongoing COVID-19 health crisis, the Australian government started online ceremonies which saw over 60,000 people being conferred the citizenship.

The Department of Home Affairs is resuming citizenship interviews and testing in line with COVID-19 health advice while a small number of appointments for tests and interviews have begun in Perth and Sydney.

As per the Australian Bureau of Statistics’ 2016 census, 619,164 people in Australia declared that they were of ethnic Indian ancestry. This comprises 2.8 per cent of the Australian population. Among those, 592,000 were born in India.

Turkey To Resume Flights To 4 Countries Including India